As a pioneer in the tourism industry, David Siegel founded Central Florida Investments in 1970 and has since shaped it into the largest privately owned company in Central Florida. David’s vast holdings include timeshare resorts and wholeownership condominiums, real estate, construction, hotel and apartment management, travel services, telecommunications, insurance, retail and much more. Success struck David in the 1970s when he purchased a prime piece of real estate that he later developed into the largest single-site timeshare development in the world – Westgate Vacation Villas. David has been honored as the “Entrepreneur of the Year” for construction and real estate in Central Florida and finished second in the “Entrepreneur of the Year” national competition.

David holds an honorary doctorate from Florida A&M University for his work in community service. David majored in marketing and management at the University of Miami. He has been a Florida registered real estate broker since 1971.

Despite David’s incredible business success, it pales in comparison to his current mission. David lost his beautiful daughter, Victoria, to a drug overdose at the young age of 18. This unimaginable loss has launched him into research on the disease of drug addiction, seeking understanding and real solutions for a crisis that is debilitating our country. Through the Victoria’s Voice Foundation, David is aggressively taking aim at reducing drug experimentation, addiction and overdose deaths. He’s helped secure more than $24 million in funding in the state of Florida and is prioritizing legislation to lock up prescription medication, random drug testing in schools and funding in every community for naloxone. David is also Board Chair of the Westgate Resorts Foundation and oversees more than $1 million in grants annually in communities across the country. And, as an U.S Air Force veteran, David supports a number of military organizations and hosts 1,500 military families for a free weekend in Orlando every May. To date, that totals more than 25,000 vacations for our nation’s heroes. 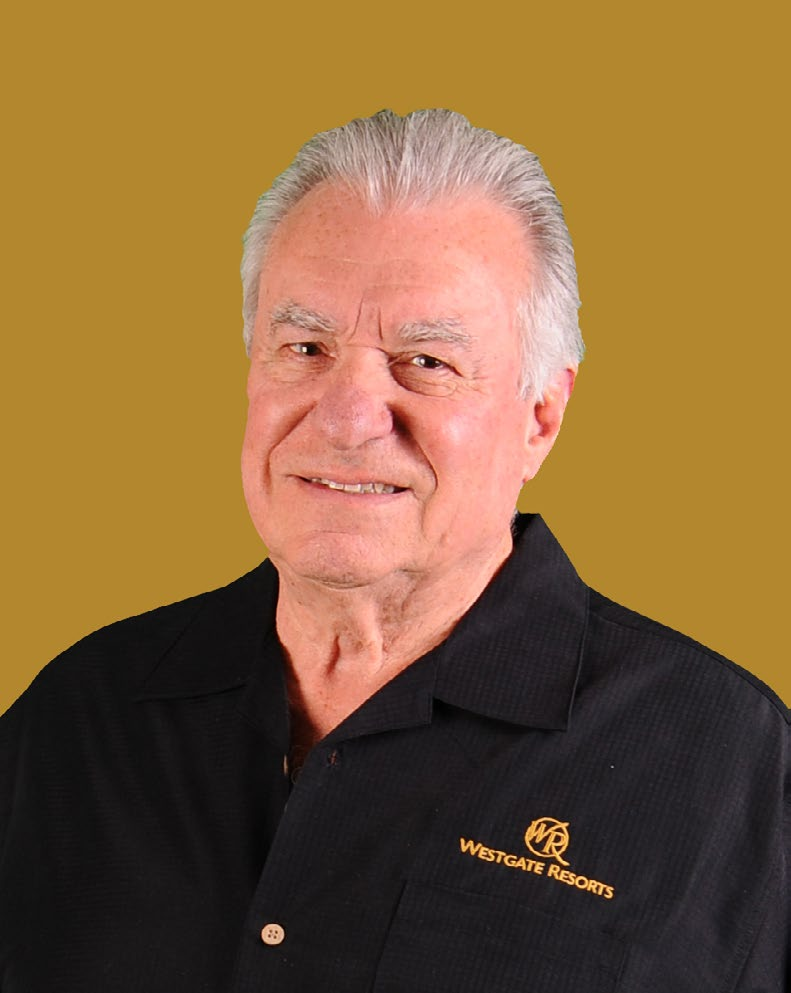