In addition to an active white collar defense practice, Paul is currently a legal consultant and Principal of PEP Consulting Corp. Paul advises corporations and individuals how to effectively and efficiently navigate government investigations. His 27 years as a senior level white collar prosecutor allow for unique and keen insights and practical advice. Prior to initiating his consulting practice, Paul was a Candidate for US Congress in Virginia’s 10th Congressional District. Paul was also a partner at Pepper Hamilton LLP and represented public and private companies, executives and high-profile individuals from various industries in state and federal investigations, including health care, pharmaceutical, biotechnology, medical device and financial services. He is experienced in matters alleging international bribery, fraud and corruption. Paul further serves on the Adjunct Faculty at The George Washington University Law School teaching a course on International Money Laundering Corruption and Terrorism.

Paul has been twice recognized by the Attorney General with the DOJ’s highest honor for his work on the prosecution and dismantling of a Colombian-based cartel, resulting in the seizure and subsequent forfeiture of approximately $200 million in cash and for his work in the conviction of 28 individuals, including trial convictions of five doctors and pharmacists, involved in a multimillion-dollar health care fraud scheme.

Paul is a frequent speaker and has written on such topics as anti-corruption, financial fraud, money laundering and health care fraud.  His investigation of Ponzi-schemer Allen Stanford has been featured on American Greed. His investigation and prosecution of a Miami-based drug cartel kingpin was the subject of athe Emmy Nominated episode “PinKings” on ESPN’s SC Featured. 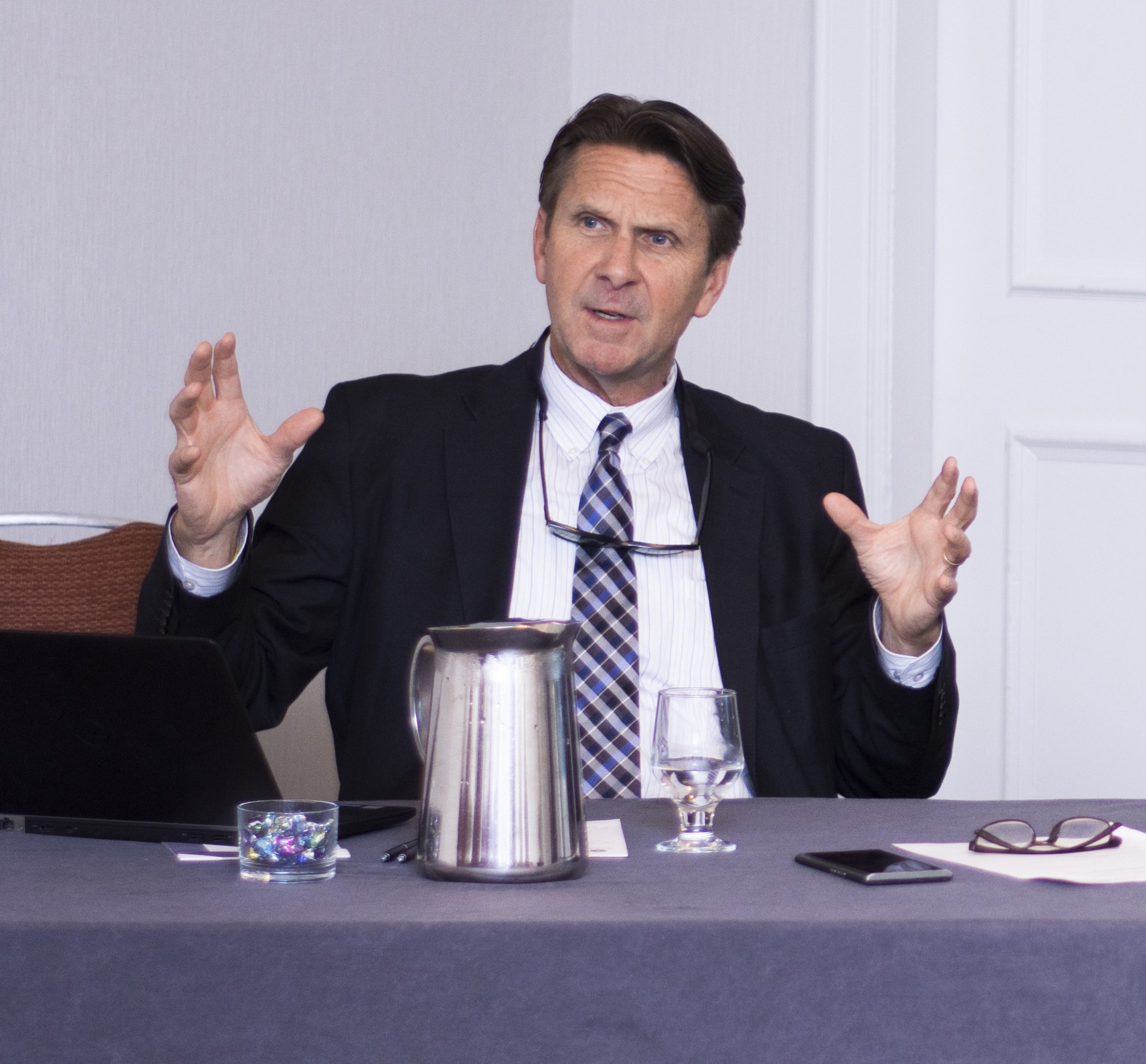