Ep. 129 – Building A Border Wall is Not the Solution: Nicole Lewis, Washington Post reporter for the Fact Checker feature

Greg interviews Nicole Lewis, Washington Post reporter for the Fact Checker feature. In an article she bylined that was published 9/11/2017, she responded to President Trump’s claim that drugs would stop pouring into this country if we built a border wall, which was one of his campaign’s signature promises. She begs to differ. “A wall won’t stop them – flat out, wrong.”

Greg explores with Nicole how exactly a wall would impact the drug smuggling situation. She reveals how other methods are in much greater use, such as tunnels dug as many as 70 feet below ground and extending for hundreds miles. She also reveals that loaded cars are able to pass through legal points of entry and drones can be flown with drugs despite their light cargo capacity. She points out how the cost cited for the wall is highly inaccurate, and backs up the claim with factual information. Greg raises the issue of the potential effectiveness of two different versions of the proposed wall – one made of concrete and another one being transparent and 18-30 feet high with a depth of six feet. The overall issue they come around to pursuing is how  drugs are penetrating the country on a more micro level, recognizing the complexity of the problem and the oversimplification that building a wall suggests. In her work for Fact Checker, Nicole assigns a Pinocchio rating to her subjects, and Trump earned four which is a maximum possible number for his claims about the efficacy of a wall. They also discuss other solutions to the drug proliferation problem. She notes: “People are desperate for solutions. So many lives have been lost…it can feel like no one is doing anything to help.” Still, the wall is not the answer, she says.

Listen to the podcast to discover how the issue of drugs finding their way into the U.S. will not be obviated by the construction of any variety of border wall, according to Nicole’s extensive research and reporting. 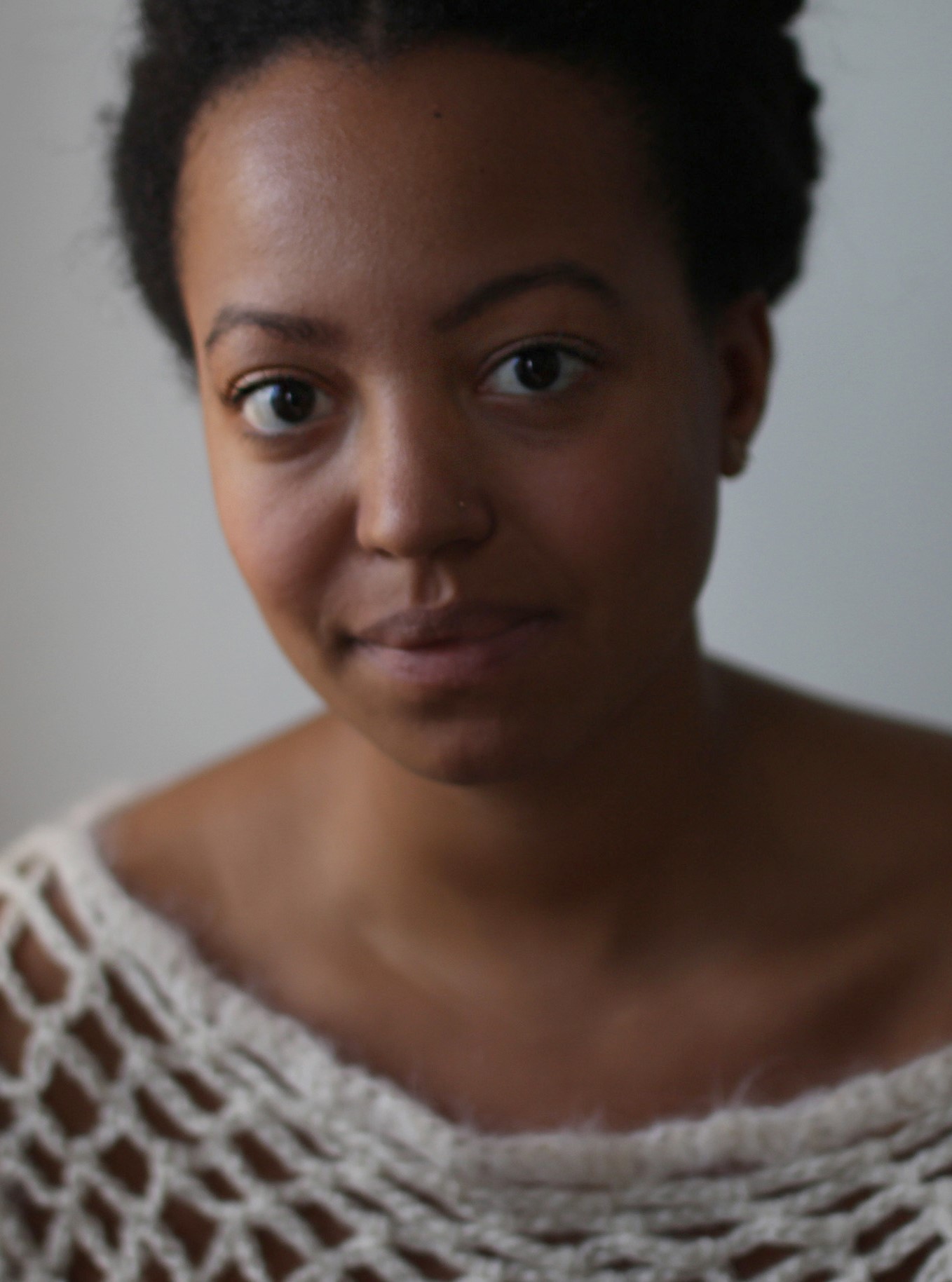 Nicole Lewis reports for the Fact Checker at The Washington Post. She is the author of Between A Silver Spoon And The Struggle: Reflections on the Intersection of Racism and Class Privilege, which grew out of her experiences organizing affluent young people of color for the nonprofit group Resource Generation. Her work has appeared in Scientific American, NBC News, PBS Newshour, The Hechinger Report and The Nation. She is the recipient of the 2016 Newsweek Magazine Alumni Prize from CUNY Graduate School of Journalism and a 2016 winner in the magazine/feature category of the EWA National Awards for Education Writing for her contribution to a series on desegregation in America’s public school system. Nicole is an alumna of the CUNY Graduate School of Journalism and the University of Michigan.
Close

The Washington Post : “Fact Checker” President Trump’s claim that a wall will stop much of the drugs from pouring into this country’