Greg interviews Clay Stamp, the Executive Director of the Opioid Operational Command Center in Maryland. Established under the Interagency Heroin and Opioid Coordinating Council in January 2017, the Opioid Operational Command Center works to collect, analyze, and facilitate data-sharing with State and local sources to create better strategies in their fight against the opioid epidemic.

Greg asks Clay about the impact the opioid epidemic has had within the state and how Governor Larry Hogan declaring it a state of emergency led to the creation of the Opioid Operational Command Center. Clay explains that the resulting casualties from the epidemic made declaring it a state emergency not only necessary, but critical. He also states that this declaration allowed them to make a more focused effort at combating crisis. “[The Maryland Command Center] was specifically pulled together to enhance the ability of the Maryland Management Agency to deal with this and specifically focus on the opioid crisis. So what it’s designed to do is to pull together fourteen state agencies and to reach out to the private sector at the state level to generate goals and objectives to push, to break down silos, but to support our local jurisdictions the second piece of that is to create in Maryland, 24 different coordinating bodies led by the health officer and the emergency managers… This is to bring together a cross-section of the community to address this crisis from a balance perspective. And that balance perspective is prevention, enforcement, and recovery through the expansion of treatment services. So the state and local coordinating bodies are driving at a very high level coordination around the goal to prevent deaths and drug overdoses. Then the third element of this information sharing – it’s critical that we become very good at information sharing not only externally but internally – that we flow information between the silos that are traditionally there between state and local efforts. And that we communicate a common message… This one’s challenging because there are competing interests, there’s stigma, and there’s a propensity for people to want to ignore the problem. So it’s really important that we target our energy around a single strategy.”

Listen to the podcast to discover how the Opioid Operation Command Center is working to develop better, more balanced strategies in their fight against the opioid epidemic. 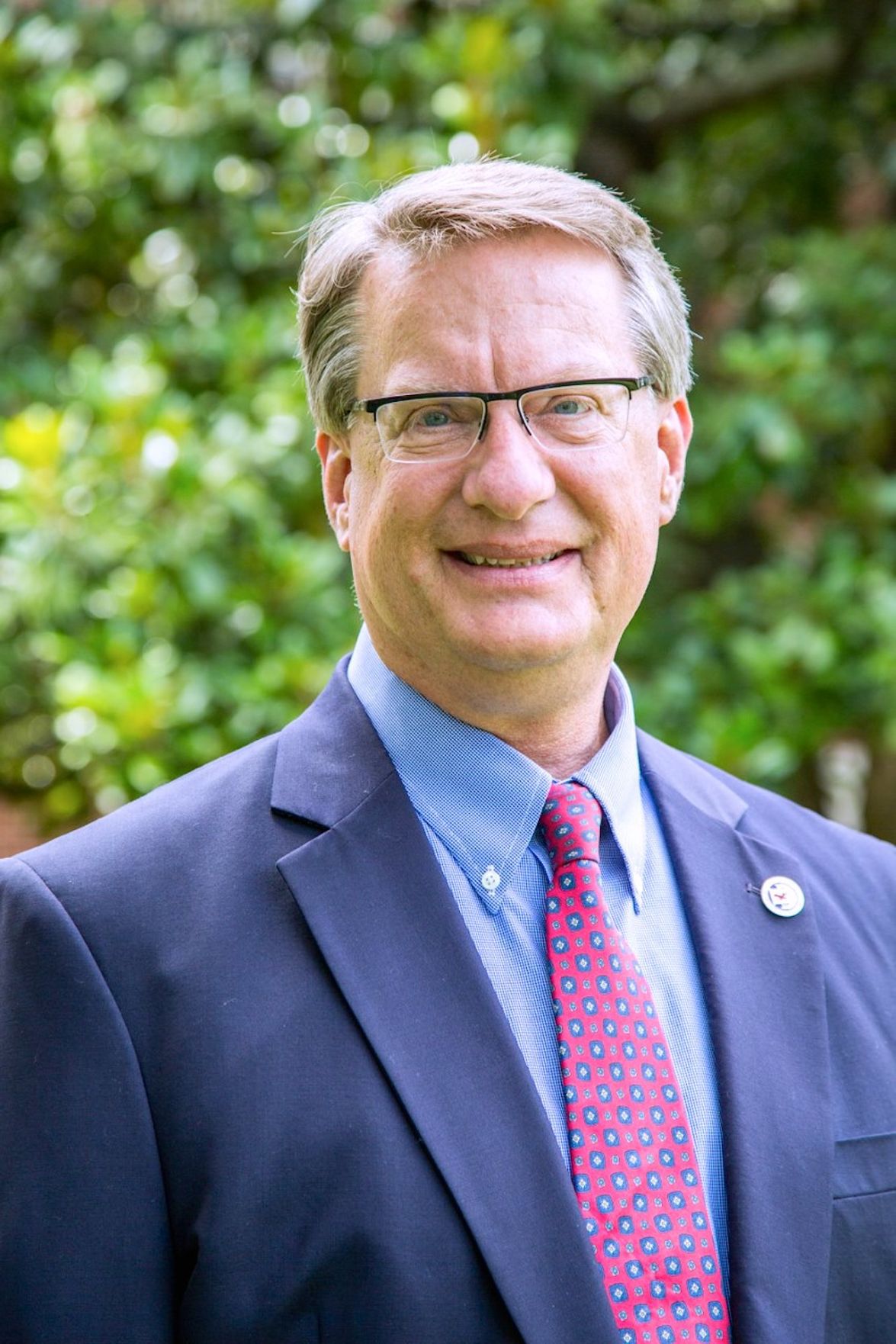 Clay Stamp is the Senior Emergency Management Advisor to Maryland’s Governor, Larry Hogan, and Chair of the Governor’s Emergency Management Advisory Council. Mr. Stamp currently serves as Executive Director of the Opioid Operational Command Center, working with the emergency management system to effectively and efficiently coordinate statewide efforts in combating the heroin and opioid crisis in Maryland. Mr. Stamp is also the director of Talbot County Department of Emergency Services. Mr. Stamp has extensive experience working in disasters, including the World Trade Center attacks, Hurricane Katrina, and the civil unrest in Baltimore and previously served under Governor Robert Ehrlich, as Deputy Director of the Maryland EMS system and member of his senior homeland security group. Mr. Stamp came up through the ranks in Ocean City, Maryland as a young paramedic firefighter, becoming the first Emergency Management Director and eventually the Director of Emergency Services where he shepherded the development of many cutting edge services. Mr. Stamp currently resides in Easton, Maryland with his wife.

“Before It’s Too Late”