Greg interviews Ilene Shapiro, the County Executive of Summit County. In October, Ilene declared a state of emergency over the opioid epidemic, enabling the utilization of the Emergency Operations Command Center in downtown Akron to serve as a communication and coordination hub.

Greg asks Ilene about the significance and impact of declaring a state of emergency and the usage of this hub in her county.  Ilene explains that coordination, cooperation, and communication are vital in combating the effects of the opioid crisis and declaring a state of emergency made these things possible. “This is not something that is singular in nature; you have to have a multi-prong approach to manage this. You know, when I’m out talking to people, I can tell you, I hear stories all the time and people are saying ‘We need to do something. We need to do something.’ We need to do it not in a vacuum. We need to be listening to the people that are struggling. We need our first responders to be able to utilize all of the resources that they have – be able to use things like the quick response teams that are going out, the things that we can use to be able to do interventions… and the tools that we have to communicate like the emergency center that you’re talking about.  Our first responders, our opiate task force, all of the folks that are working on this, whoever it is, we can be working together instead of somebody going off this way [and that way] – all doing good work, but maybe losing the leverage that we have when we say ‘Hey, I can do this. You pick up that. I’m going here.’ And what are the outcomes that are happening because of our activities that are coordinated? We believe fervently that they will be positive outcomes as opposed to us working in silos and not being able to communicate.”

Listen to the podcast to discover how this state of emergency declaration has led to a lot of changes in Summit County that have allowed Ilene and her team to better utilize resources to help those suffering from substance use disorder. 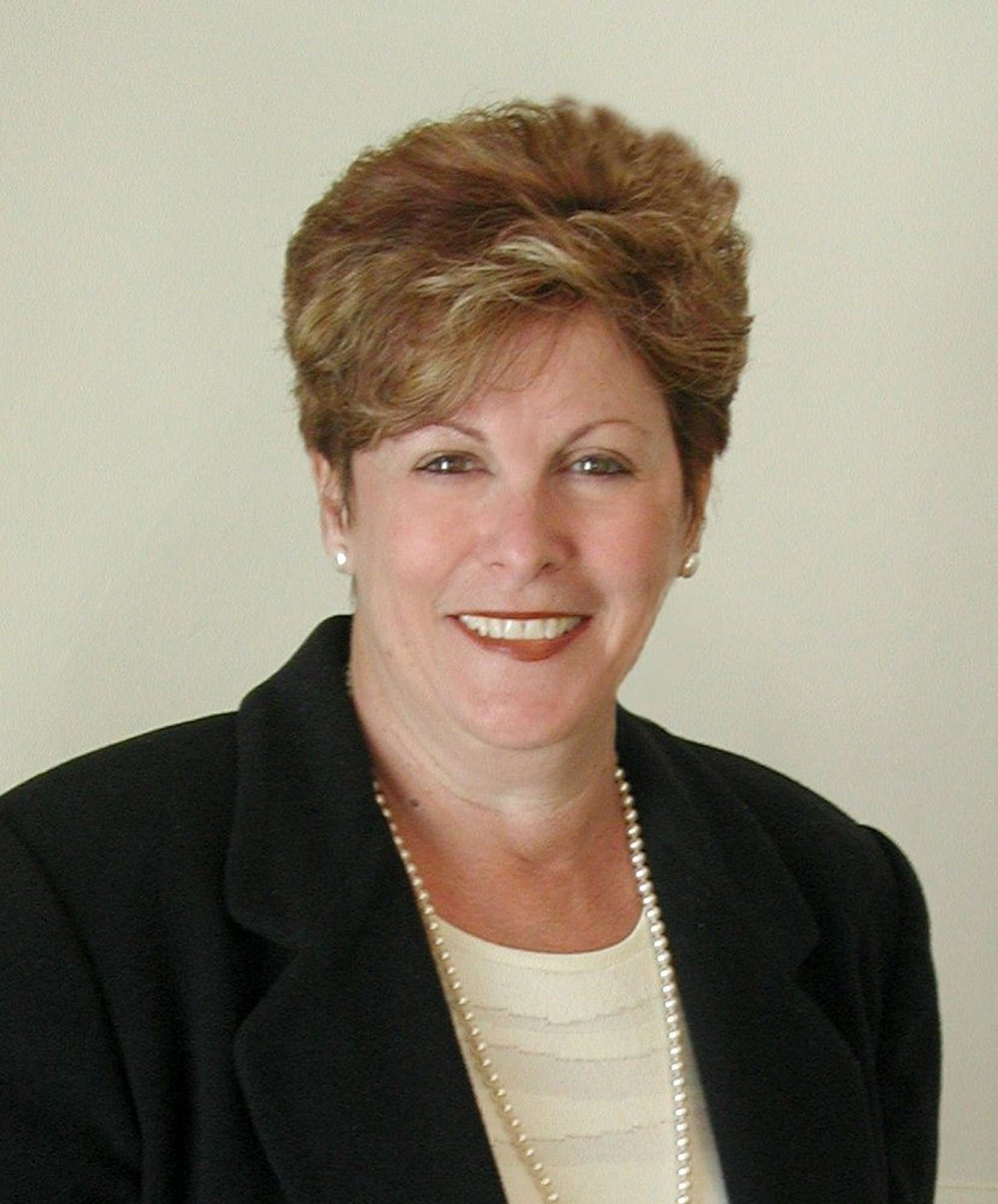 County Executive Ilene Shapiro became the fifth Summit County Executive in August of 2016. As Executive, Ilene manages a budget of nearly a half billion dollars and nine departments from Community and Economic Development, Finance and Budget to Job and Family Services, Sanitary Sewer Services and the Medical Examiner.

Ilene Shapiro served on Summit County Council for nearly ten years, three of those as Council President. Ilene served on various committees during her tenure on Council, including serving as the Chair of the Planning and Economic Development Committee for seven years.

Executive Shapiro is an accomplished business leader with a history of successful business ventures for high growth, established, turn-around and start-up organizations and led Shapiro Consulting, which specialized in the areas of Sales, Marketing, Business Planning, Workforce and Economic Development.

Shapiro currently serves on The University of Akron Research Foundation Board, the County Executives of America Board of Directors and is a member of the Greater Akron Area ATHENA PowerLink governing body. She is an alumnus of both Leadership America and Leadership Akron. She is a past President of the Women’s Network and is a founder of the Women’s Endowment Fund of the Akron Community Foundation and was formerly the Chair of the Summit County Green Task Force.

In recognition of her distinguished work, Shapiro was awarded the U.S. Small Business Administration Women’s Business Advocate for the State of Ohio and the Judith A. Resnick Woman of the Year Award for Inspiration. In 2015, she received the Harold Stubbs Award for Government.