Greg interviews Daniel Denvir, a Fellow at Harvard Law School’s Fair Punishment Project and the host of the podcast The Dig. Daniel recently wrote an article titled “These Pharmaceutical Companies are Making a Killing off the Opioid Crisis,” which discusses the price hike in Naloxone and how companies are exploiting the demand for profit.

Greg asks Daniel about how these companies can justify the price hikes and why there isn’t a competitive market to keep prices down. Daniel explains that most pharmaceutical companies point to provide discounts for governments and nonprofits as justification for the raise in costs. “But the thing is [it’s] not out of charity. It’s a pretty basic concept in economics called ‘price discrimination.’ …The idea of which is to sell a product to a group of people at the price you can maximize profits from that group of people. So that’s what the discount prices are to government and nonprofit groups. It’s not charity – they’re trying to maximize the profit to different buyers at different price points that’s what they tend to point to in defense of their outrageous list prices.” He furthers that these unfair price hikes are allowed because the government has not stepped in. “The government has not played its role and fixed [this] – either by negotiating lower prices directly for purchase by government or [from the manufacturer’s themselves]. If this is the crisis that everyone seems to agree that it is you’d think that government would be doing everything that it could to lower prices instead of just waiting for the so-called free market to take care of it. Because it obviously hasn’t.”

Listen to the podcast to discover what can be done to address the problems with price gouging to make life-saving drugs like Naloxone accessible. 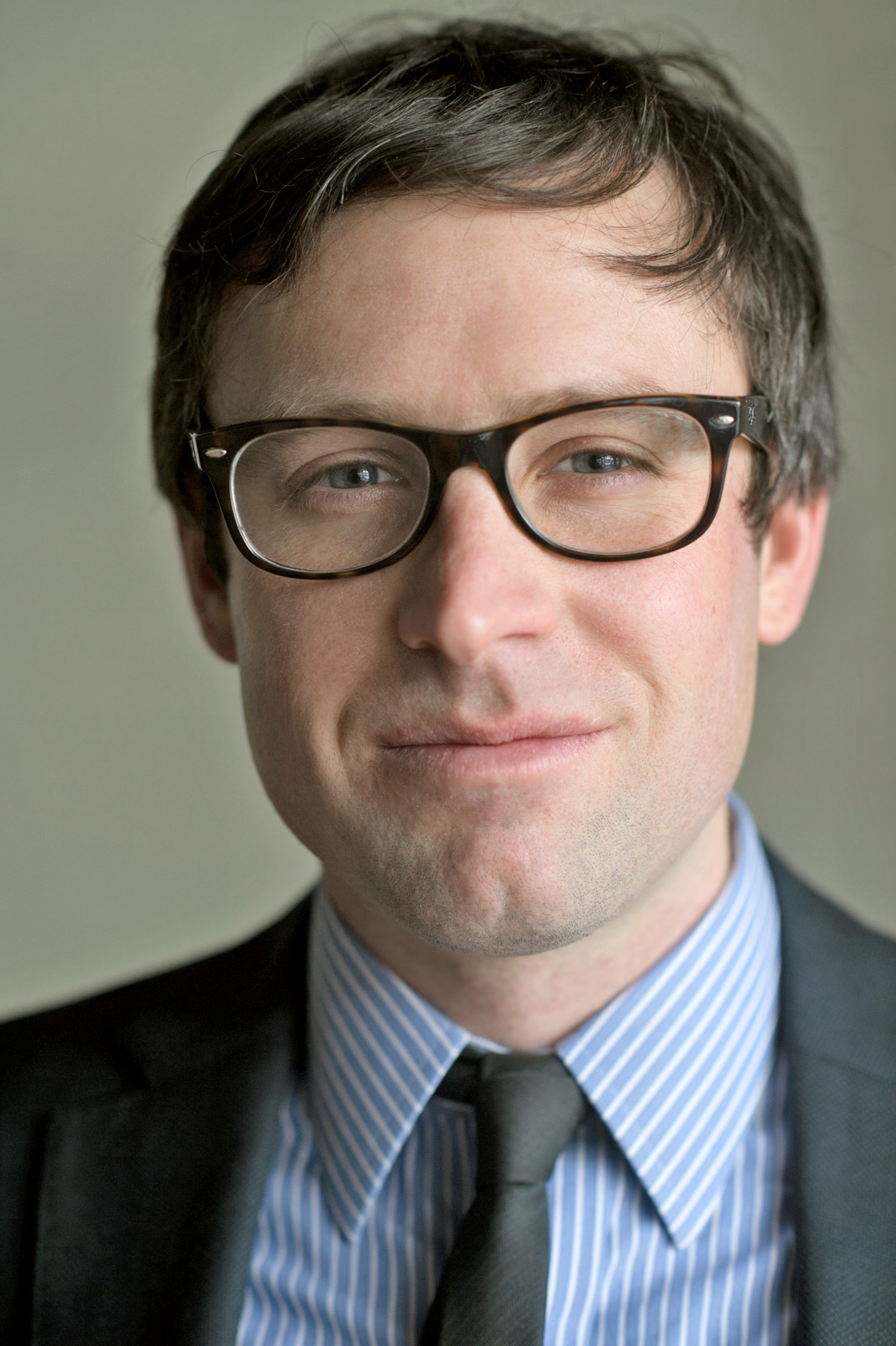 Daniel Denvir is a freelance journalist. In his career, he has been a staff writer at Salon ,The Philadelphia City Paper, and a contributing writer at The Atlantic’s CityLab.

He received his BA from Reed College in 2005.

The Nation: “These Pharmaceutical Companies Are Making a Killing Off the Opioid Crisis”