Ep. 167 – A Cover2 Podcast on the Showtime Series: “The TRADE”; a front row seat to the opioid epidemic

This is the first episode in a five-part series on the Showtime original program “The TRADE,” a docu-series that provides a front row seat to the grim realities of the opioid epidemic through the eyes of those most affected: the growers and cartel bosses, addicts and their families and law enforcement. Each podcast features an introduction by veteran documentary producer Pagan Harleman who serves as executive producer of The TRADE and offers backstories for each episode. She is followed by interviews with subject matter experts on issues related to each TRADE episode.

Watch episode 1 of the Showtime Original docu-series on the opioid epidemic: The TRADE

Join Greg as he discusses with Pagan the conditions in Guererro, Mexico, the primary location for shooting conversations with growers. It’s the poorest and most violent area where most poppy in the country is grown due to its hospitable climate. Next, Greg speaks with Rick Minerd who talks about the flow of illicit drugs into our country from the Mexican border and the challenges faced in stopping it.

Greg’s last set of guests include Robin Star who specializes in coaching parents on how to “take back their lives” from addicted children. They are joined by Jen Walton who offers an unfiltered, first-hand account of her sons’ struggles with heroin addictions and her family’s attempts to help them.

Listen as Greg explores these emotional stories that cover a wide stretch of territory on the opioid epidemic battleground. 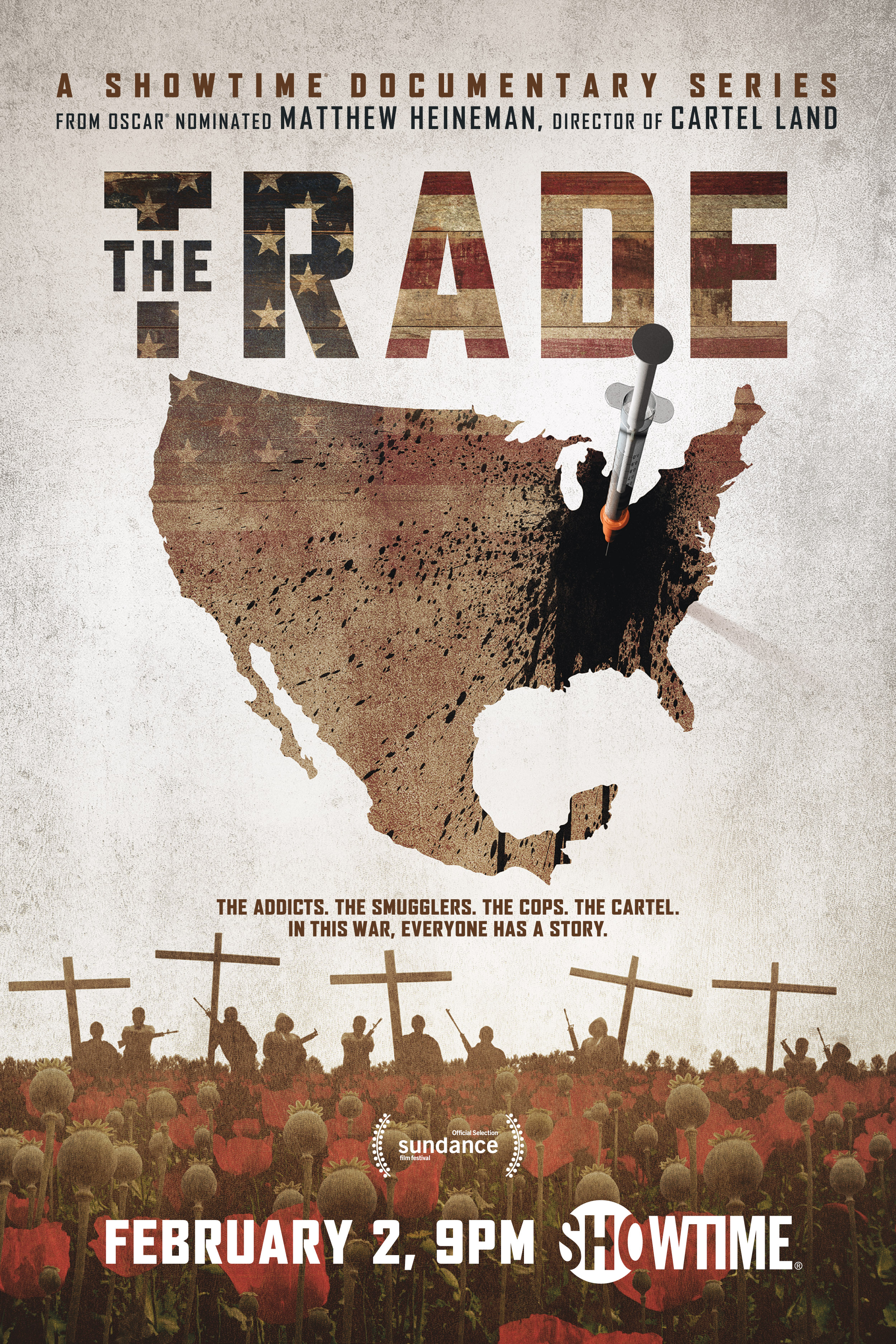