Greg sat down with New York Times best-selling author David Sheff to discuss the devastating effects the opioid epidemic has had on families. Sheff has also been named one Time Magazine’s “Top 100 Most Influential People,” and is no stranger to the opioid crisis. His award-winning books “Clean: Overcoming Addiction and Ending America’s Greatest Tragedy” and the memoir “Beautiful Boy: A Father’s Journey Through His Son’s Addiction” have made their literary mark and “Beautiful Boy” also won Barnes and Noble’s “Discover Great New Writers Award.”

During the podcast, Sheff discussed the stigma that unfortunately society has placed on those that are fighting addiction. He reminded listeners that the opioid crisis is an actual epidemic in that people are battling a disease. It is not only a mental battle, but a battle against genetics and environmental influence. This is not an internal fight, nor should those that battle addiction, fight with shame or secrecy.

The hard facts are most programs don’t have the medical resources to fight the epidemic. Sheff stated, “In many programs, a person can go into treatment and they never, ever see a doctor.” It is a shocking realization that someone fighting a disease often goes without medical attention. Almost everyone ends up in a program that may not be fully equipped to help them.

The two discussed treatment methods and how the plans need to be as unique as each individual, as everyone is fighting their own battle in various ways.

Listen to today’s podcast for more great ways Sheff and McNeil discuss treatment options and resources for those taking on addiction. 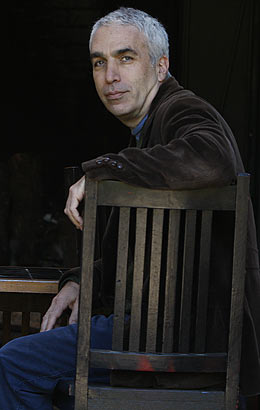