We frame today’s podcast with Palm Beach Post reporters, John Pacenti and Pat Beall with a clip from the Insys Therapeutics rap video on the virtues of persuading doctors to prescribe higher doses of the company’s liquid opioid, Subsys. This week jurors in the Insys racketeering case in Boston heard the following lyrics from the company’s self-produced video; “I love titration. Yeah, it’s not a problem. I got new patients and I got a lot of ‘em”. That may be the most damning evidence against former executives of the company yet.

In this second part of our series, we continue our conversation on the deceptive sales practices pioneered by Purdue Pharma more than 20 years ago, and perpetuated by others in the industry. In 2007, Purdue Pharma executives pled guilty to misbranding and deceptive marketing but the charges were reduced from felonies to misdemeanors and they were sentenced to just 300 hours of community service, thanks in part to Rudy Giuliani. In January, the trial began for former executives of Insys Therapeutics for essentially the same deceptive sales practices Purdue Pharma pled guilty to 12 years earlier. Palm Beach Post reporter, John Pacenti describes a corrupt operation willing to do almost anything to induce physicians to overprescribe their product, Subsys Fentanyl spray.

We close today’s podcast with more of the self-produced Insys rap video on the virtues of persuading doctors to prescribe higher doses of Subsys. 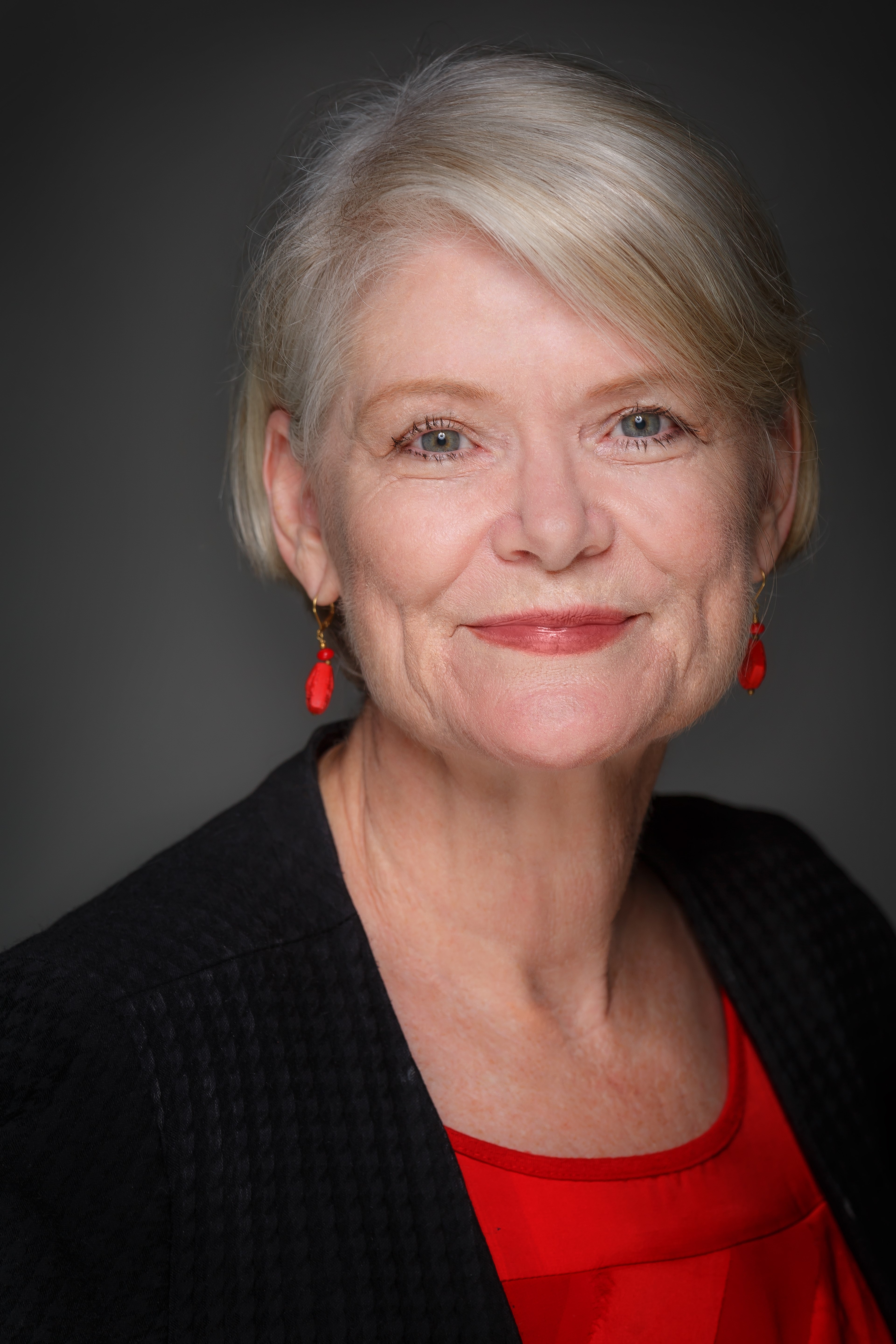 Palm Beach Post Investigative Reporter Pat Beall‘s formal career started at 19 at the tiniest paper in one newspaper chain and grew to include a stint at the nation’s largest, The Wall Street Journal. Along the way, she worked in TV and radio.

For the past four years, Beall has written extensively about the opioid crisis from its South Florida epicenter and most recently wrote about Florida’s role in igniting the heroin epidemic.

The Post’s 2016 coverage of the human toll of the epidemic is credited with county, state and federal action addressing sober home fraud and treatment access.

For their work, Beall and her colleagues won the 2016 Association of Health Care Journalists Award for Public Health Reporting and were honored as finalists for the Anthony Shadid Award for Journalism Ethics and Investigative Reporters and Editors, the largest professional association of its kind.

Awards for coverage of prison conditions, child abuse and police shootings include the 2014 Hillman Prize for Newspaper Journalism, the 2015 Barlett & Steele Bronze Medal for business investigative reporting and, with reporter Lawrence Mower, the Sigma Delta Chi Award for Investigative Reporting. She was named a finalist for narrative storytelling by the 2018 Society for Features Journalism and is the Florida Society of Professional Journalists’ 2017 Journalist of the Year. 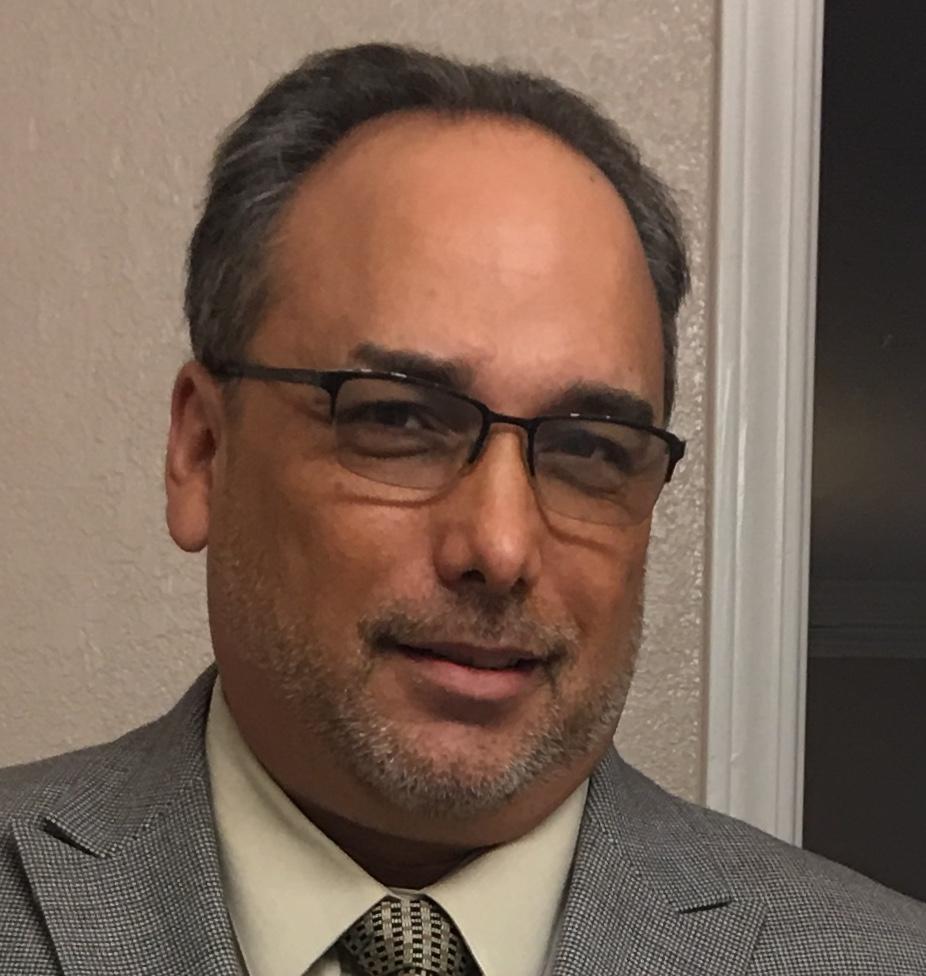 John Pacenti is an award-winning investigative reporter for The Palm Beach Post with an emphasis on the justice system and health reporting. He is a veteran reporter of 30 years and has covered the opioid crisis extensively, including being part of the team that produced The Post’s award-winning project, Heroin: A Killer of A Generation. He also investigated the fraud and illegal activity in the drug recovery treatment industry and reported on new approaches to alcoholism and addiction in both the treatment and scientific research arenas. A graduate of the University of Arizona, John has also worked for The Associated Press, The Daily Business Review, The New Times and The Arizona Daily Star.

Local doctor in indictment of fentanyl execs: I committed no crime

How Big Pharma uses psychology on doctors to do its bidding

How Florida ignited the heroin epidemic