Ep. 241 – Behind the Scenes of “Heroin’s Grip” a New Documentary, with Director Conrad Weaver

Many people that view addiction from the outside don’t understand the struggle addicts go through and can’t appreciate how addiction impacts their families. To educate people from that perspective, the new documentary, Heroin’s Grip, features the families of Frederick County Maryland, whose lives were transformed by addiction and the opioid epidemic.

Joining us today for a prerelease, behind the scenes, look at his film, is Heroin’s Grip director Conrad Weaver. A filmmaker by trade, Conrad was touched by the stories he experienced surrounding the opioid crisis in his community and was inspired to act. His documentary exposes the real, emotional stories, of several families whose lives have been forever altered by opioid addiction.

Due to cultural stigma, we often push away people who are struggling with addiction when we should be offering support. Conrad hopes to use Heroin’s Grip as an educational tool and a rallying cry for communities across the country, that addiction isn’t someone else’s problem, it’s our problem.

On May7th, a screening of Heroin’s Grip will be held in Akron Ohio at The Chapel.

To get in touch with Conrad and find out how you can bring a screening Heroin’s Grip to your community, click here. 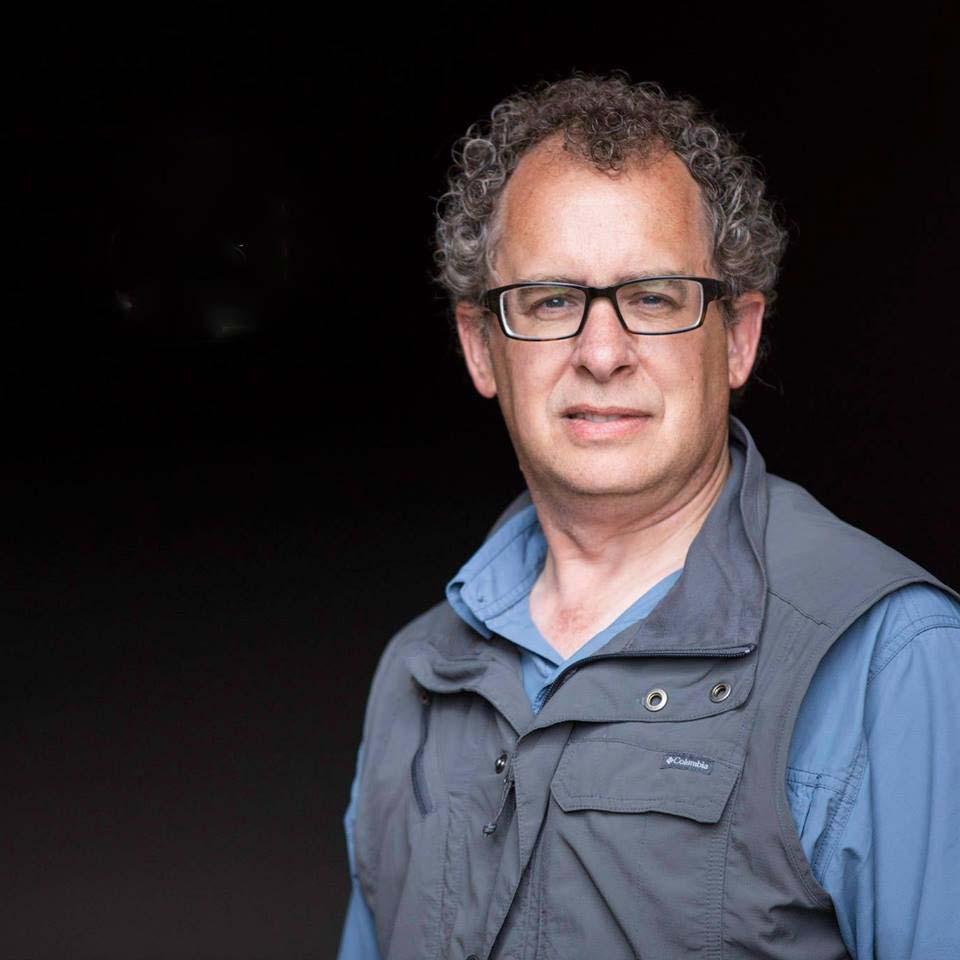 Conrad Weaver is an EMMY® Award-winning producer and President and owner of Conjostudios, LLC, a video production company based in Emmitsburg, Maryland.  Weaver received a Mid-America Regional EMMY® Award for his 2014 documentary feature, the Great American Wheat Harvest.  His most recent film, Thirsty Land  was completed in early 2016 and has been screening around the country and was recently released for the public on Amazon Prime. He is currently the executive producer of a feature narrative film called Scars of an Orphan.

In his spare time Weaver enjoys photography, skiing, sailing, and traveling.  He currently volunteers as the Global Outreach Country Coordinator for Ukraine for his church in Maryland and he serves on the Citizen’s Advisory Committee for the town of Emmitsburg where he currently lives. Weaver previously served on the board and as president of the Emmitsburg Business and Professional Association.

To contact Conrad and find out how you can bring a screening Heroin’s Grip to your community, click here.