New MLB Drug Testing Policy Could Be a Game Changer

Last July, Major League Baseball fans were shocked when Tyler Skaggs, a rising star pitcher for the Los Angeles Angels, was found dead in his hotel room. The toxicology report indicated Skaggs had oxycodone, fentanyl and alcohol in his system, causing him to overdose.

The tragic loss of Tyler Skaggs left many people wondering how his drug abuse went undetected by Major League Baseball. But, it quickly became a compelling motivator to change their approach to drug testing.

Last month MLB announced its new drug testing policy, which will include mandatory opioid testing for all players. The current MLB drug program tests players for performance-enhancing drugs like anabolic steroids, and other so-called “drugs of abuse”, including opioids, only if they had “reasonable cause”. The new MLB testing policy shifts way from solely punishing drug abusers, to getting them the help they need, a refreshing change in policy that has never been attempted in professional sports before.

To help us better understand the new MLB drug testing policy, joining us is journalist Jared Diamond of the WSJ. His in-depth reporting on this issue provides an insider’s perspective on MLB’s sweeping changes to their drug testing policy.

More on This Story:

For more information on this topic, check out Jared’s other stories.

Angels Pitcher Tyler Skaggs Had Opioids in His System 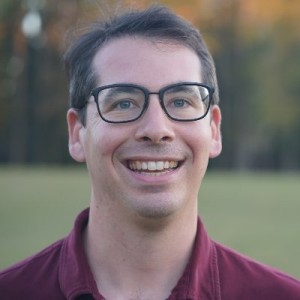 Jared Diamond has been the national baseball writer for the Wall Street Journal since 2017. Prior to that, he spent a season as the Journal’s Yankees beat writer and three seasons as their Mets beat writer. In his current role, he leads the newspaper’s baseball coverage. His first book, SWING KINGS, will be published by William Morrow, an imprint of HarperCollins, on March 31.

Too many pain pills after surgery: When good intentions go awry – Harvard Health