Greg asks the State Attorney about how this problem developed and has continued to thrive. He explains that the issue of these for-profit treatment and detox centers started after the ACA and other legislation started providing states with money. “Palm Beach County, and Delray Beach in particular, has had a long history of very active recovery communities. When the laws started to change, with the Affordable Care Act and Mental Health Charity Act, and other well-intended laws that provided new benefits for individuals with behavioral health issues… you started to see predators move in and take advantage of the new pods of money…” He continues that because current laws have no limitations on the length of treatment, these private companies are keeping people in a cycle of relapse and recovery. “And with the ban on preexisting conditions the incentive is to get people back into relapse and create this cycle over and over and over again – because that’s where the money is. And you’re dealing with people at the lowest stages of their lives, [people] who are incapable of making rational decisions on their own. So when a provider encourages relapse… the individual goes along with it. Because it’s hard enough to remain sober as it is, let alone to maintain that sobriety after you lose your free housing, your community, and your perks.”

Listen to the podcast to discover how these fake detox and treatment centers keep people in their systems and how State Attorney Aronberg and his team are fighting to break the cycle. 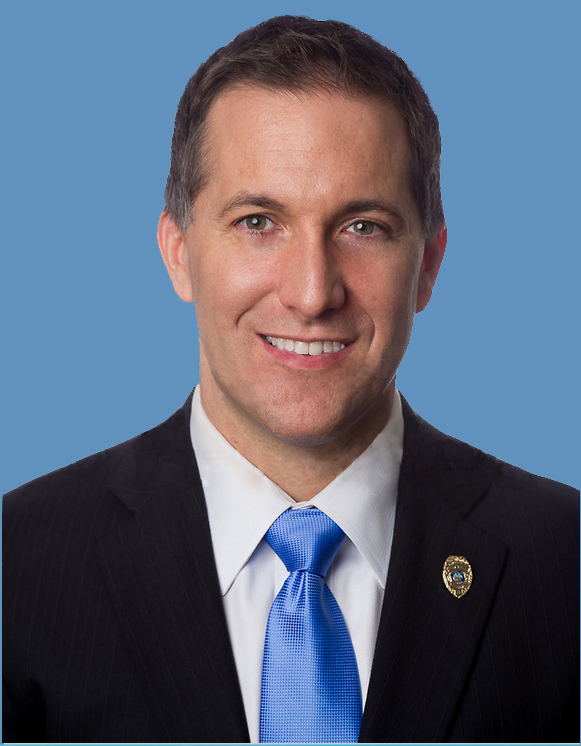 Dave Aronberg was elected State Attorney for the 15th Judicial Circuit in November 2012, and was re-elected without opposition in 2016. He is a former Assistant Attorney General, White House Fellow and Florida Senator.

As State Attorney, Aronberg leads a team of 120 prosecutors and 220 professional staff in five offices throughout Palm Beach County. Aronberg’s leadership has led to a significant increase in conviction rates for both felonies and misdemeanors, a decrease in the number of juveniles direct filed into adult court, and a greatly improved working relationship with local, state and federal law enforcement agencies.

Balancing the need for punishment and rehabilitation, Aronberg has expanded Palm Beach County’s drug and veterans courts, which focus on rehabilitation rather than incarceration, and has created innovative diversion programs for first-time DUI and domestic violence offenders.

Aronberg’s first-time DUI offender program is the only program of its kind endorsed by Mothers Against Drunk Driving and has a success rate approaching 99%.

Dave Aronberg was born in Miami. He attended public schools before going on to graduate with honors from Harvard College and Harvard Law School. After graduation, he worked in the litigation department of a large South Florida law firm while also working closely with then-Insurance Commissioner Bill Nelson to investigate European insurance companies that refused to honor World War II-era policies sold to victims of the Holocaust.

Dave Aronberg was sworn in as Palm Beach County’s State Attorney on January 8, 2013.