Greg interviews Lisa Landau, the Bureau Chief of Health Care at the NYS Office of Attorney General Eric Schneiderman. Lisa and her team have been working since 2012 to remove health care coverage blocks for those seeking treatment for substance abuse disorder.

Greg asks Lisa about why the denial rates for treatment are so high and how her team has worked to overcome this trend. Lisa explains that when she and her team looked both broadly and specifically at a multitude of health plans they found a similar tendency. “Many, many of the [health plan] denials were boilerplates. So [health care providers] were really speaking to us in a way that kind of showcased that these were not really thoughtfully prepared documents that were going to match the person’s symptoms with the specific criteria – which is what the plans are required to do.” To combat this, Lisa states that her team went both broad and detailed in their new requirements for health plans. “We required in a number of our agreements that the plan has to ensure that they are not issuing boilerplate letters. They have to provide rationale to the member to explain why this particular person wasn’t meeting the criteria.”

Listen to the podcast to discover how Lisa’s team is continuing to make healthcare providers aware of these issues and how states can address similar issues on their own. 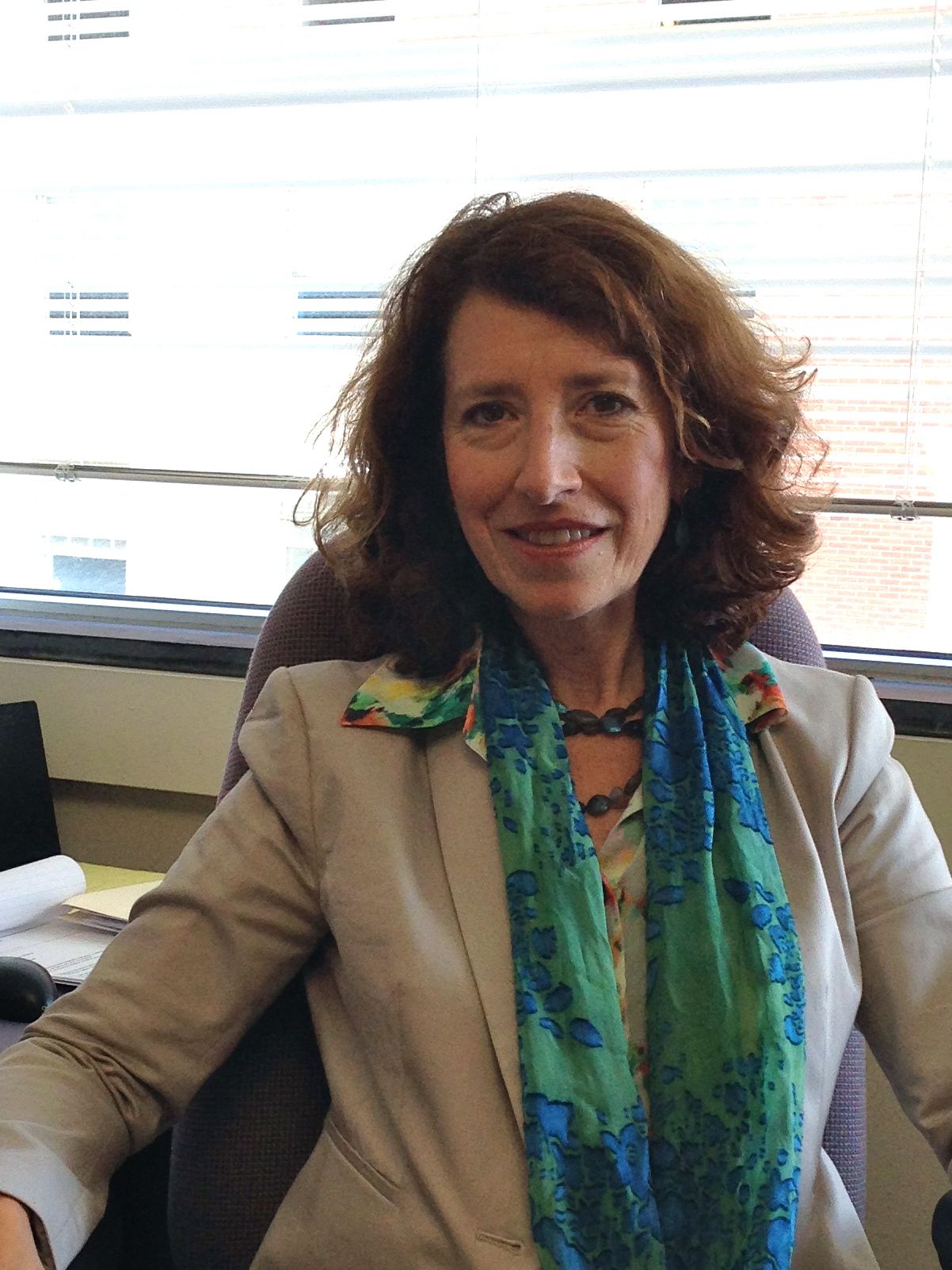 Lisa Landau has spent her career championing the rights of New Yorkers, and particularly the rights of women and children, through her work on civil rights, health and anti-poverty issues in a wide range of settings.  Lisa currently serves as Chief of the Health Care Bureau at the New York State Attorney General’s Office, where her bureau enforces health care law, including consumer protection law, to protect New Yorkers as they confront the challenges of the health care system.  Prior to rejoining the AG’s office in 2011, Lisa was Executive Director of New York City’s Nurse-Family Partnership (NFP), a nationally recognized, early intervention anti-poverty program run out of the NYC Department of Health and Mental Hygiene (DOHMH), through which registered nurses work intensively with first-time, low-income mothers over a two-year period.  During her five-year tenure at NFP, she oversaw a more-than-sevenfold expansion of the program to the point where it was serving approximately 2500 New York City families citywide.  Lisa previously served in the New York AG’s office from 1999 to 2006, serving as Director of the Reproductive Rights Unit (2003-2006), and prior to that as an Assistant Attorney General in the AG’s Civil Rights Bureau (1999-2003) working on an array of civil rights cases, including sex discrimination, police misconduct and mortgage lending fraud.  Earlier in her career, she advocated for women and children as a staff attorney at the American Civil Liberties Union’s Reproductive Freedom Project and The Legal Aid Society’s Harlem Neighborhood Office, and worked in refugee camps in Thailand with the U.S. resettlement operation for Indochinese refugees.  She is a graduate of the University of Pennsylvania and New York University School of Law.