Greg interviews Bill Ayars, the founder of The Emerald Jenny Foundation, a comprehensive database of recovery resources in Ohio. Created in memory of his daughter Jennifer Emerald Ayars, the foundation is a nonprofit organization dedicated to helping families find treatment for their loved ones.

Greg asks Bill about the challenges he and his high-school sweetheart, Susan, faced in searching for help for their daughter. Bill explains that the biggest problem they encountered next to not knowing what to look for was overcrowding.  “We would get names of places… [and] the challenge was most of the places were full. There are all these places out there and these people are working hard to help people, but if they were full either they wouldn’t call back or they really didn’t give much help in terms of where else to call.” However, Bill furthers, it was this experience and their research that led to the start of The Emerald Jenny Foundation. “It was probably about 6 months later and Susan and I sat down and just outlined in sketch form what our challenges were. And we thought if we could find the resources and just be able to categorize them enough to help people get started… We thought if you could be able to go on a website, pick a location, say male/female, residential treatment, outpatient treatment, or these recovery residences and a few more categories – if you could pull that up, just click those, and then it would organize a list of four to six places that you could focus on. We thought that would’ve helped us.”

Listen to the podcast to discover how The Emerald Jenny Foundation is continuing to work to make the road to recovery easier to travel. 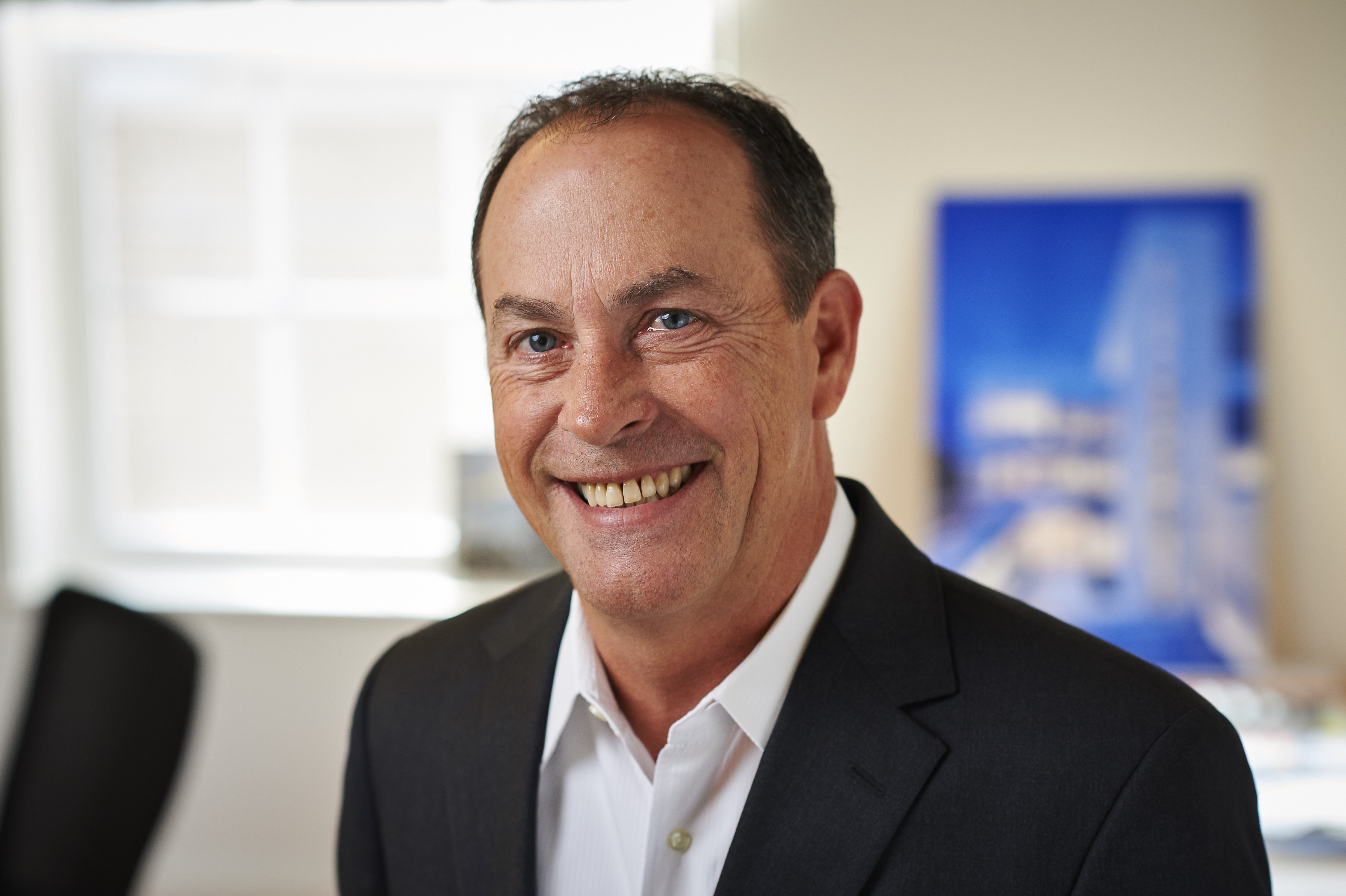 Bill Ayars is a founding principal of Perspectus Architecture in Cleveland, Ohio. His firm specializes in healthcare design, and its clients include the world-renowned Cleveland Clinic, The Ohio State University and the U. S. Department of veterans Affairs.

Bill was born in Michigan and grew up in Vermilion, Ohio. He earned his Bachelor of Architecture degree from Kent State University in 1979 and an MBA from Case Western Reserve University in 2001.

In 2016, Bill founded The Emerald Jenny Foundation following the tragic loss of his daughter, Jennifer, at age 28 as a result of a drug overdose. In the midst of his family’s crisis, Bill was challenged to find treatment options for Jennifer.

Together with Jackie and Susan, Bill decided to launch a website in hopes of helping other families find resources. The mobile-friendly site includes more than 450 resources in 18 counties, and plans are underway to expand the site’s reach across Ohio. Every dollar raised helps expand this site in hopes of saving more lives.