Greg asks Dr. Friebert about the truth behind the perception that heroin usage begins after high school. She explains that this perception is actually a misperception, and likely one of the reasons pediatric centers have been slow in their response to the opioid epidemic. “…When you read the statistics about people who are dying and the opioid overdose deaths, most of those people are 18-19 and above. But I think if you stop for a minute you realize that it’s not the usual scenario that somebody, on the morning of their 18th birthday, picks up a needle and puts it in their arm. That process starts at some point.” She furthers that for most adolescents, substance abuse problems begin with prescription drugs. “As we know, adolescents are starting with prescribed pain medications, but medications that are not necessarily prescribed for them – medications they’re finding in their parent’s friend’s medicine cabinet, for example, or being given at parties. Or they’re starting with other substances. Actually, opioids are one of the many things we’re seeing in the addicted adolescents and young teens that are coming into our hospital. So we have to realize that the disease as it manifests itself may not start with full-blown heroin addiction, but it builds to that.”

Listen to the podcast to discover how Dr. Friebert and her team at Akron Children’s Hospital are building community care to combat the growing opioid epidemic. 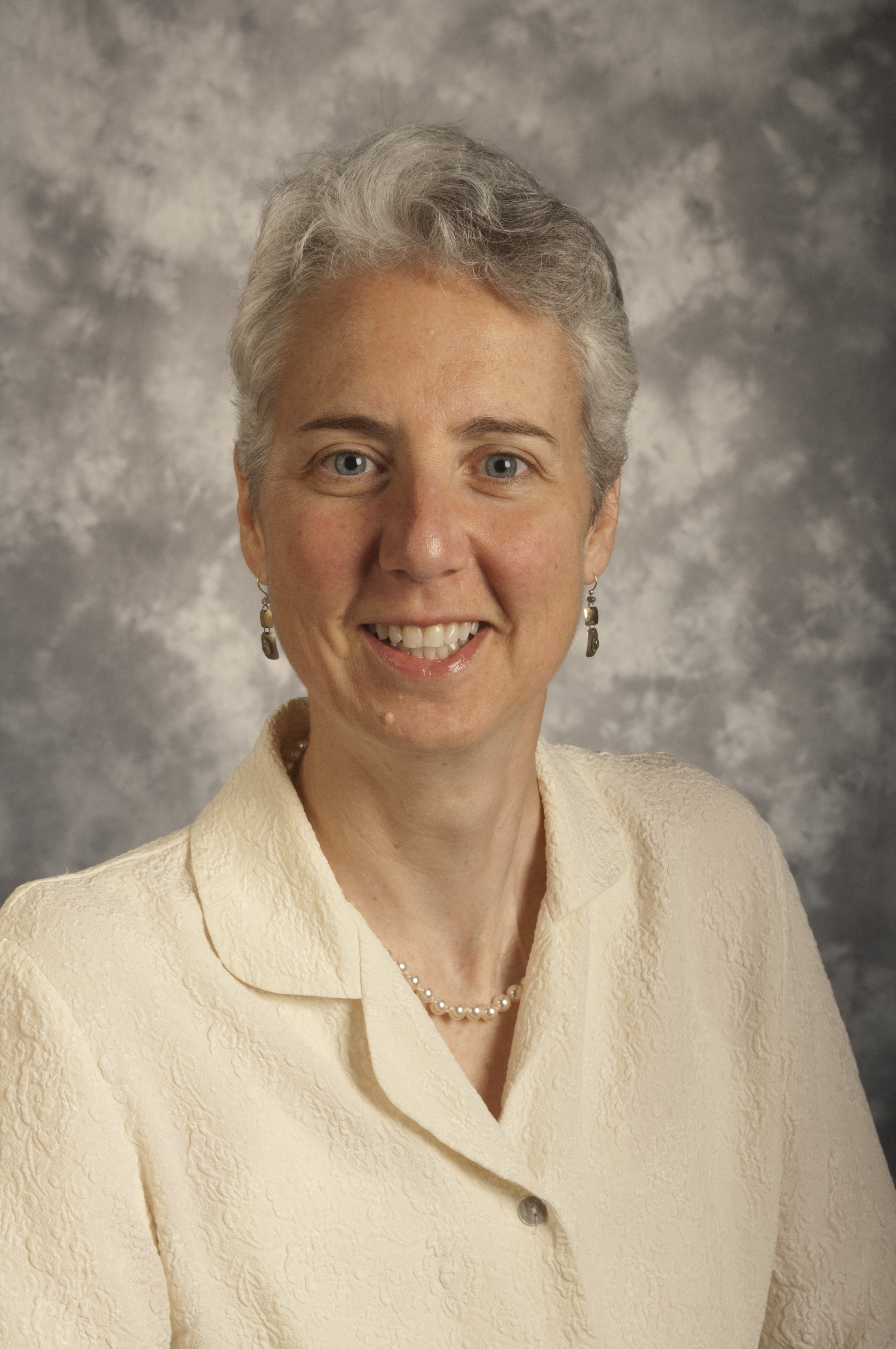 Dr. Sarah Friebert, is founder and director of the Haslinger Family Pediatric Palliative Care Center and the Expressive Therapy Center at Akron Children’s Hospital, which features an accredited palliative care fellowship program and Advanced Certification in Palliative Care from The Joint Commission. The team she leads offers physical, psychosocial, emotional and spiritual support as they serve children with serious conditions and their families; in addition to clinical care, the Center is active in educational, outreach, advocacy and research. She is also the Director of the newly-formed Office of Substance Use Disorders, which is tasked with addressing addiction across the Akron Children’s Hospital enterprise, in collaboration with the community. She is Professor of Pediatrics at Northeast Ohio Medical University (NEOMED), where she is a founding member of the Office of Palliative Care and active in medical student education. Dr. Friebert is past president of Akron Children’s Hospital’s medical staff and the inaugural chair holder of the Sarah Elizabeth Friebert Pediatric Palliative Care Endowed Chair. She is the author of multiple articles and chapters, an active research scientist, and currently Interim Director of the Center for Healthcare Service Delivery Research and Innovation. Outside of Akron Children’s Hospital, she is active in multiple local, regional, state and national addiction, educational, philanthropic and palliative care organizations.