Greg asks Emelia about her own experiences and what inspired the play. She explains that outside of what she’s seen and heard with the opioid epidemic it was the media’s coverage of the crisis that really inspired her to write the play. “The East Liverpool photo of the grandmother and her boyfriend and the child in the backseat really itched me. Being a public relations major, I live for advocacy and being the voice of the voiceless and for earned media… And I thought, okay, they’re trying to spread awareness, but at the same time as someone who understands the addiction community, I thought it was heartbreaking. I thought it was awful for that family, because those grandparents have grandchildren and nieces and nephews and sons and daughters. And that child, think of what he’s going to grow up and think or become.” So in response, she says, she interviewed 50 different people from current and recovering addicts to families that have lost someone and tried to tell their story.

Listen to the podcast to discover how Emelia turned these interviews into a live stage play and what she learned from her time speaking with those affected by the opioid epidemic. 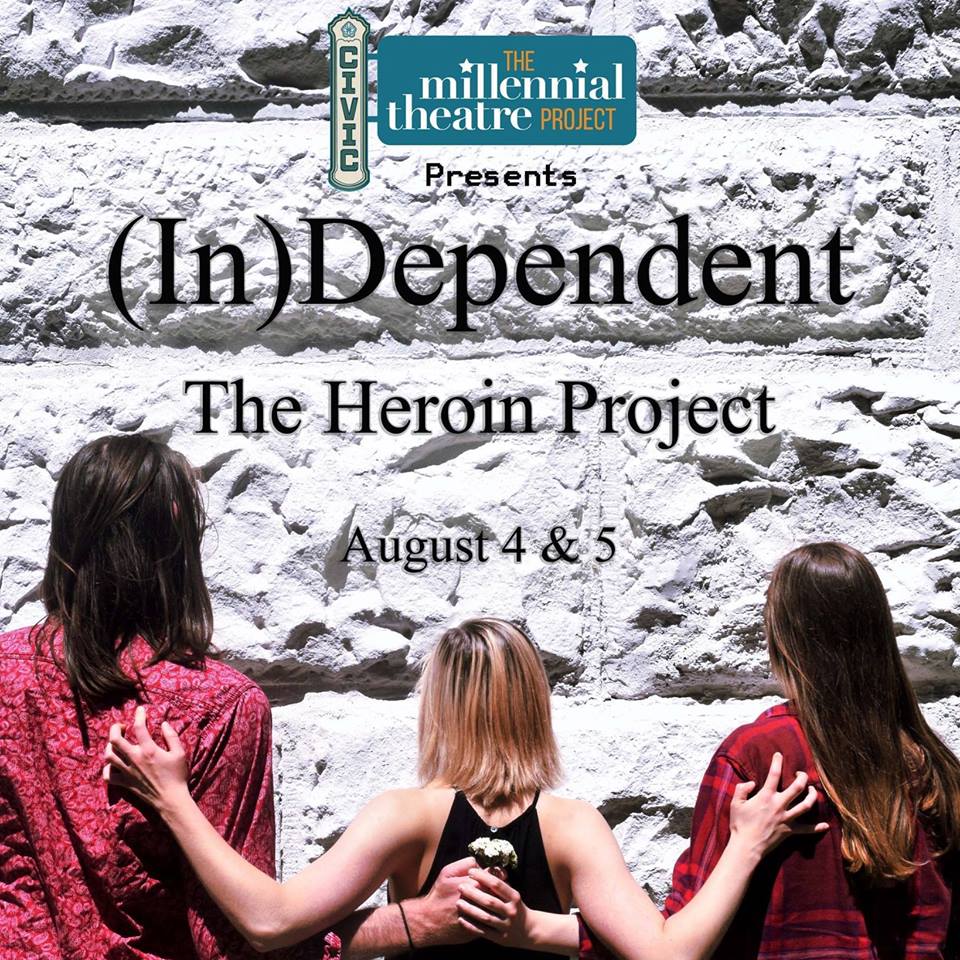 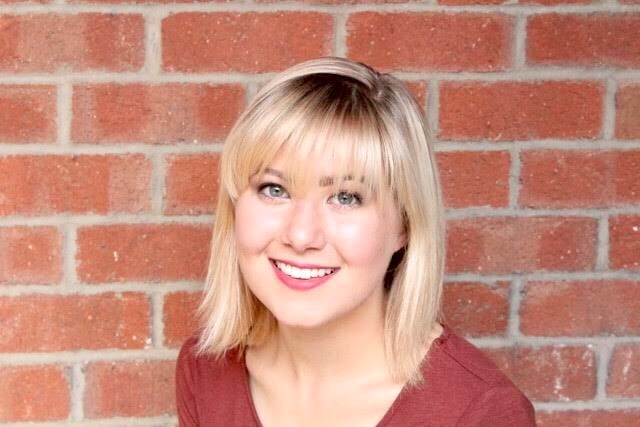 Emelia Sherin, of Warren, OH, is a first time writer, but long time performer. She is currently a sophomore public relations student at Kent State University. Growing up, you my have noticed her in productions at the Youngstown Playhouse, such as Rumpleteazer in CATS, Val in A CHORUS LINE, and Margot in LEGALLY BLONDE, along with many other productions. After her work with Disney Cruise Lines as a dancer/actress, she happily stage managed and performed for The Millennial Theatre Project in Heathers: The Musical and Seussical. With her strong theatrical background, she decided to create a piece of artistic activism to take to the stage. Instead of reading and watching the news, why not live it by seeing a play? Theatre is upclose and personal, where you can truly witness the actors’ feelings and atmosphere. She is beyond grateful to be able to direct her original piece, written with Zachary Manthey, under The Millennial Theatre Project at the Akron Civic Theatre, called, (In)Dependent: The Heroin Project. She hopes you attend and enjoy the show by opening your minds and hearts to join the fight against the heroin epidemic. We’re only human.