Greg interviews Michael Summers, the mayor of Lakewood, Ohio – an inner ring suburb right outside downtown Cleveland. Since 2015, the number of opioid overdoses in Lakewood has more than tripled, and Mayor Summers and his team have developed a new program called SOAR (Supporting Opiate Addiction Recovery) to combat the growing crisis.

Greg asks Mayor Summers about how SOAR started and what it aims to achieve in helping those with substance abuse disorder. Mayor Summers explains that leaders across the city came together to discuss and coordinate a plan of action to fight the opioid epidemic in Lakewood. In their meetings, they decided that they had to address three elements – drug interdiction, education, and rehabilitation – and to do this they had to find a way to make those who needed help feel safe enough to seek it.  “What we identified based on other programs across the country was [a] peer based response, and the idea that someone who has had an overdose would be the focus of our initial efforts. We would meet with [a person with substance abuse disorder] in a very thoughtful way to capture this moment in time where they might have a sense of vulnerability and a need to make a change in their lives. And the best way to do that would be to create a peer response. So, normally you might show up as a social worker, or a police officer, or some element that would not necessarily recognize the addiction and the road to recovery, but would indicate penalties and consequences. [But] we have accepted the fact that this is an addiction, it is a health related challenge, and therefore we need to do a more thorough job of showing up with someone who can empathize, not scare away, and provide insightful conversation about serious options.”

Listen to the podcast to discover how the community of Lakewood is continuing to work together to build awareness and support for those affected by the opioid epidemic. 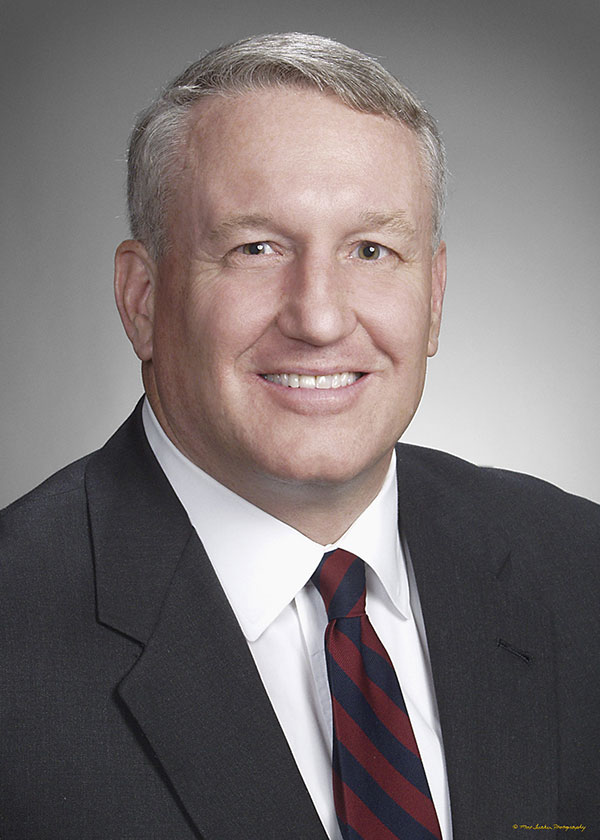 Mayor Mike Summers and his wife, Wendy, began their life together in a double on Cook Avenue in Lakewood, followed by a single home on Arthur Avenue as their family began to expand.

They have three children: Amy, Ted, and Barbara. They now reside on Wilbert Road. The Mayor is a lifelong Lakewood resident and is a product of Lakewood City Schools, as are all of his children.

Mayor Mike Summers was appointed by City Council on January 2, 2011 to fill the unexpired term of Ed Fitzgerald who had been elected to the post of Cuyahoga County Executive. He was elected to a full term in November 2011.

Prior to becoming Mayor, Mike Summers was elected to Lakewood City Council in 2007 to represent Ward 3. He also served eight years on the Lakewood Board of Education, including service as President in 1999 and 2003. In addition to his public service, Summers also has a long history as a community volunteer. He was appointed by the Cuyahoga County Commissioners in 2000 to serve on the County Workforce Investment Board. He chaired the Grow Lakewood Strategy Taskforce (2005) and the Structural Balance Finance Task Force (2007).