Greg asks Lydia and Jay about how the voting process between the Senate and the House of Representatives has directly affected Medicaid expansion and the opioid epidemic in relation. Lydia explains that outside of the Senate’s historic decision to debate voting on the healthcare bill in the first place with no actual definitive bill, they voted on a multitude of other potential bills as well – one of which being the Better Care Reconciliation Act. “[The BCRA] is kind of the senate’s version of what Obamacare repeal and replace would look like. It was a little bit different than the bill that passed in the House of Representatives; and it had huge cuts to Medicaid, especially with regards to Medicaid expansion.” Cuts, she remarks, that would have hurt a lot of people affected by the opioid epidemic. Jay continues though, by saying that he does not foresee either the Senate or the House pushing for Medicaid expansion cuts since all previous healthcare reform bills have failed.  “I don’t see much of an appetite to go back and make any substantive changes to Medicaid expansion – certainly not to the degree that the changes were made in the AHCA and the BCRA. I think what we saw was a hesitance to remove any funding over the 10 year window that both of those pieces of legislation looked at for Medicaid expansion, because we have seen a significant uptick in individuals getting treatment for the first time. And as we know, treatment helps. And the lack of treatment can greatly harm individuals with substance abuse disorders or mental health issues.”

Listen to the podcast to discover how the government aims to continue its commitment to funding programs that aid in the opioid epidemic, and how granting states waivers can help in the process. 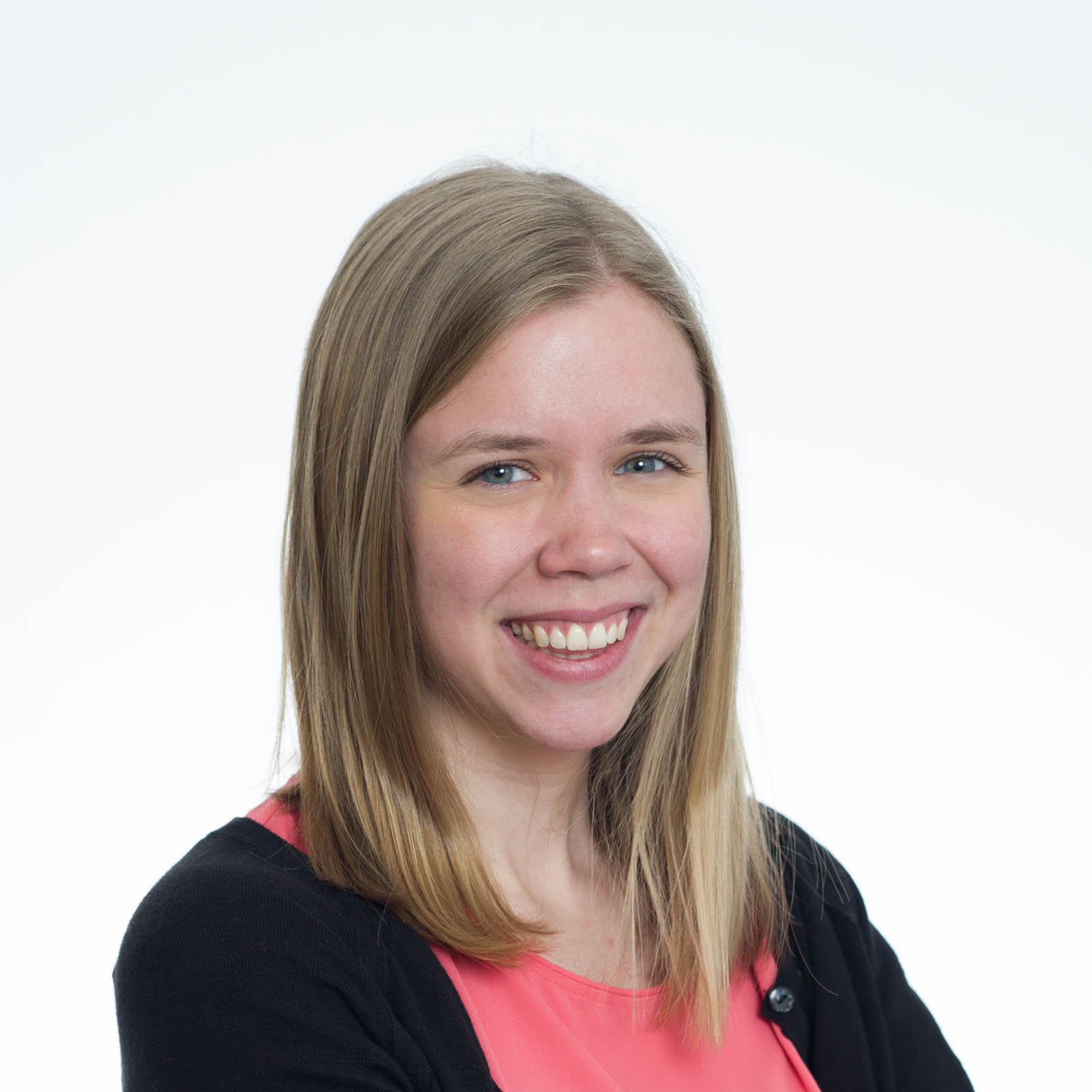 Lydia Ramsey is a reporter for Business Insider, covering the pharmaceutical and biotech industries and healthcare. She graduated in 2015 with a bachelor of science in journalism and Middle East and North African studies from Northwestern University.