Greg interviews Gary Mendell, the founder and CEO of Shatterproof. Mr. Mendell founded Shatterproof to spare others the tragedy his family suffered with the loss of his son Brian to addiction in 2011.

Greg asks Mr. Mendell about how he came up with the idea for Shatterproof. He explains that following the loss of his son, he began reading and re-reading the Serenity Prayer daily, which inspired him to make a change. “After Brian passed away, I really focused on the Serenity Prayer. And I kept reading the first sentence over and over again – really searching to find the serenity to accept what I could not change, that Brian would not be coming home. And as the weeks and months went on, I began reading the second sentence ‘the courage to change the things we can’t.’ And with that I began to think about ways that I and others could help other people and spare their families from what we had gone through. And through that, it really struck me how big this disease was, how many families it was shattering all across our country. It also really hit me hard that there was a body of knowledge that had been created by research over the last 20 years that could significantly reduce the number of families that were struck by this, and it wasn’t being implemented.” It was this, he furthers that really prompted him to start his organization. “I saw for every major disease in this country there was one well-funded national organization that was funding private research, advocating for change in policies, reducing shame and stigma, giving information and support to families, and no such organization existed for addiction. Knowing that, I decided to leave my career in business and dedicate the rest of my life to creating such an organization for addiction…”

Listen to the podcast to discover how Mr. Mendell and Shatterproof are building a coalition of organizations to create an infrastructure to measure which processes work best for those fighting against substance abuse disorder. 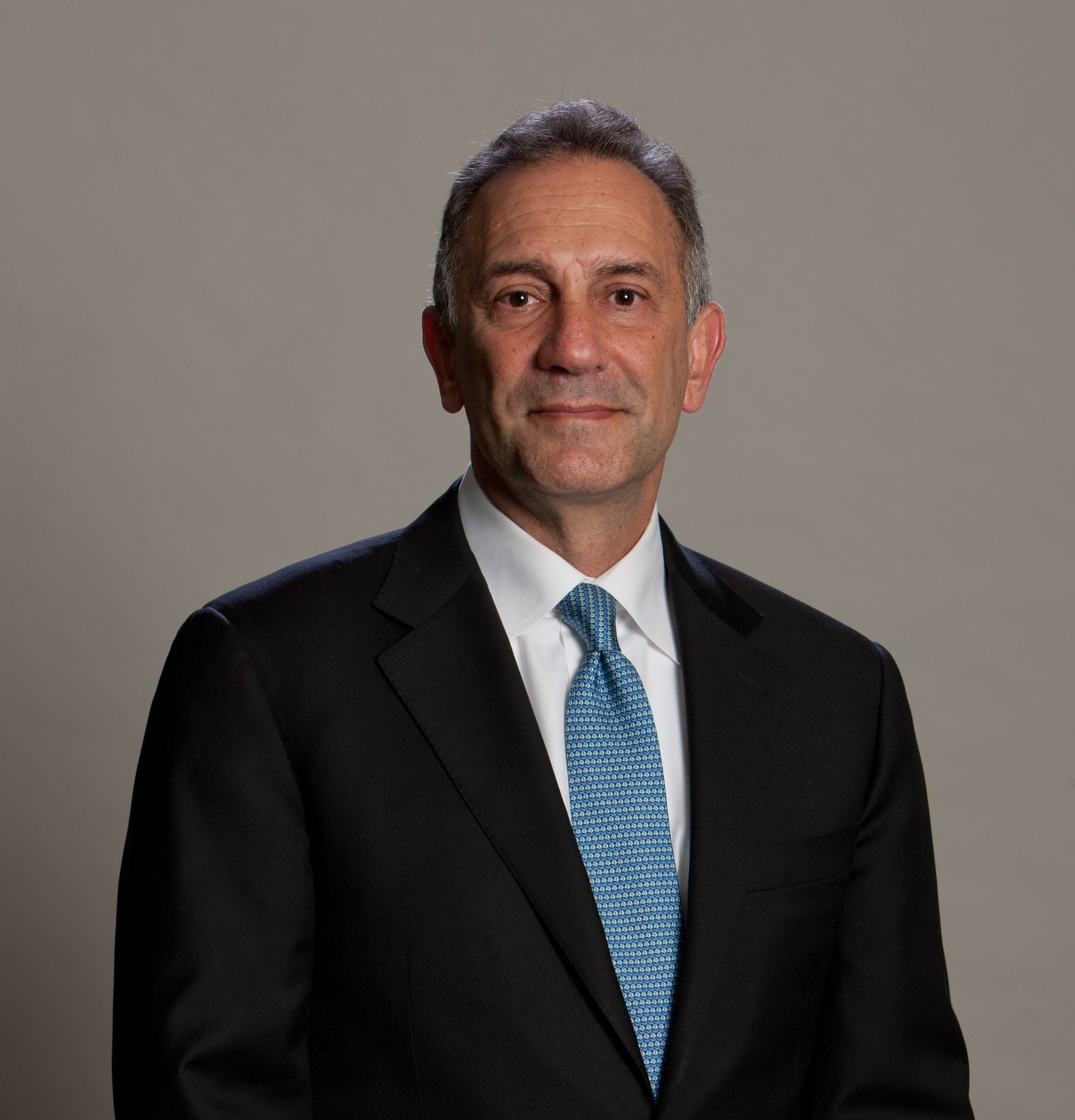 Gary Mendell is the Founder and CEO of Shatterproof. He founded Shatterproof after losing his son Brian to addiction in 2011 to spare other families of the tragedy his family suffered.

Gary spent decades as an entrepreneur. He founded HEI Hotels & Resorts, a multi-billion-dollar company that oversees a portfolio of 70 hotels. He’s also a former trustee and president of Starwood Lodging Trust. That business-world experience gives him a unique perspective in running a non-profit organization like Shatterproof.

Mr. Mendell received his B.S. from Cornell University’s School of Hotel Administration and his MBA with distinction from the Wharton School at the University of Pennsylvania.

Forbes : Here Are The Next Steps To Tackling The Opioid Epidemic