Greg interviews Nan Whaley, the Mayor of the City of Dayton, Ohio. Out of the top 10 cities in the U.S. marred by the opioid epidemic, three are in Ohio and one of the top ones is Dayton. Since her election, Mayor Whaley has worked to aggressively combat the crisis sweeping the state and affecting her community.

Greg asks Mayor Whaley about the benefits that come from declaring the opioid epidemic a state of emergency. Mayor Whaley explains that Dayton was one of the first cities to declare the opioid epidemic a state of emergency, which allowed them to have access to resources that they wouldn’t normally have. “In 2014 for example, we wanted to make sure that we were able to reach those afflicted with this issue and we saw in Scott County, Indiana that needles were being used so often that a Hepatitis C outbreak had [occurred]  – and that was terrifying to us. When we saw the number of deaths… we wanted to see how we could get to those addicted, so the declaration of emergency allowed us to do what we call harm reduction. We now have three sites across the city where folks that are afflicted with this disorder can go and receive clean needles and transfer their old ones. So it also helps keep dirty needles off of our streets, which is also an issue. Just this year, we have dispensed 100,000 needles in the city of Dayton – most from the same people. Really, this is a place for people to feel trust, and that’s an opportunity for us to open the door so we have a relationship where if someone feels they have nowhere else to turn that they have this place. That way, when they’re ready for treatment, we can get them into treatment very quickly. Further, declaring an emergency helps you with administration of Narcan for cities, for our police to administer Narcan, which is a life-saving drug… Finally, the first step in admitting you have a problem is saying you have a problem. So just the declaration of emergency is really important to take a real good look at what is happening in your community or state so you can then marshal the resources that are needed to deal with it.”

Listen to the podcast to discover how the City of Dayton has also filed a lawsuit against the pharmaceutical companies responsible for the spread of opiates throughout the community. 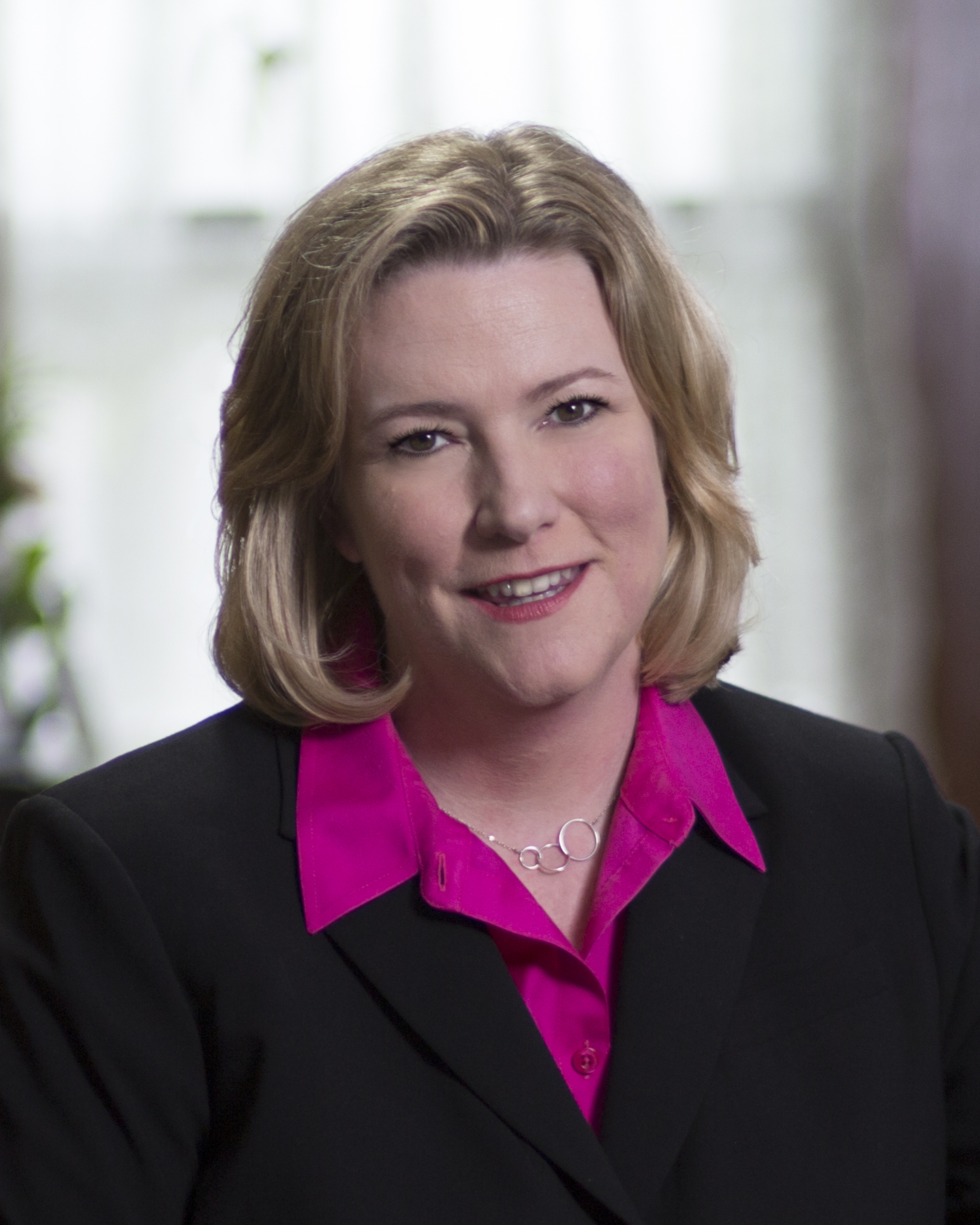 Nan Whaley is proud to choose Dayton as her home. Originally from Indiana, Nan attended the University of Dayton where she graduated in 1998 and soon settled in the Five Oaks Neighborhood where she and her husband Sam reside today. Her career is distinguished by her commitment to public service, civic involvement and interest in local government.

First elected to the Dayton City Commission in 2005, Nan was the youngest woman ever chosen for a commission seat. She was proud to be elected as Dayton’s mayor in 2013 by a double-digit majority. As Mayor, she has focused on the areas of community development, manufacturing, and women and children.

Nan is a national leader among her peers serving on the Board of Trustees for the US Conference of Mayors as well as the Chair of the International Committee for the conference. She serves as a Vice Chair for the National League of Cities, Council on Youth, Education and Families. Nan is also a founding board member for the Ohio’s Mayor Alliance, a bipartisan coalition of Ohio’s 30 largest cities.

Nan has been committed to the political process in local, state and national elections. While in college, she served as Ohio Char of the College Democrats. She currently serves as the Vice Chair of the National Conference of Democratic Mayors. Additionally, she is a four time delegate to the Democratic National Convention.