Greg interviews Mike DeWine, the Attorney General of Ohio and staff members Alisha Nelson, Community Outreach Specialist and LeeAnne Cornyn, the director of the Children’s Initiative . In 2016 alone, 4,050 Ohio residents died as a result of unintentional drug overdoses – a 32.8% increase from 2015. Attorney General Mike DeWine has developed a 12 point plan titled Recovery Ohio in the hopes of decreasing these ever-growing numbers.

Greg asks the Attorney General why his plan, Recovery Ohio, includes giving authority to the Governor to declare a state health emergency, when it’s generally thought that is already within the scope of the governor’s powers. The Attorney General explains that there is still a lack of urgency in Ohio and the aim of Recovery Ohio is to extend the power of the governor to make more coordinated efforts in combating the crisis. “I don’t think we’ve had enough urgency in regards to this crisis. I mean, imagine if 15 people were killed today in Athens, Ohio… and then 15 more are killed the next day by terrorists in Mansfield, and on and on and on. We would be up in arms. Yet we’re losing, we think, about 15 people every day. So, first of all, there’s got to be more of a sense of urgency. What this plan really is is a vision of what I would do as governor and these would be things that I would hope to accomplish as governor. Some of them we’re already doing as the attorney general, but some of them, frankly, I can’t do as the attorney general. But our number one is really to give the governor the ability to declare a public health emergency and what we are trying to do is give him more power. For example, he could accelerate the process for state licenses in regards to critical professions, such as medical or social work fields. Just to do things that would be reactive to this particular crisis. We think with that type of legislation we can expand the governor’s authority about as far as we can take it from a constitutional point of view.”

Listen to the podcast to discover how this plan and the other points in Recovery Ohio are working towards a fully coordinated system to provide aid to those affected by the opioid epidemic. 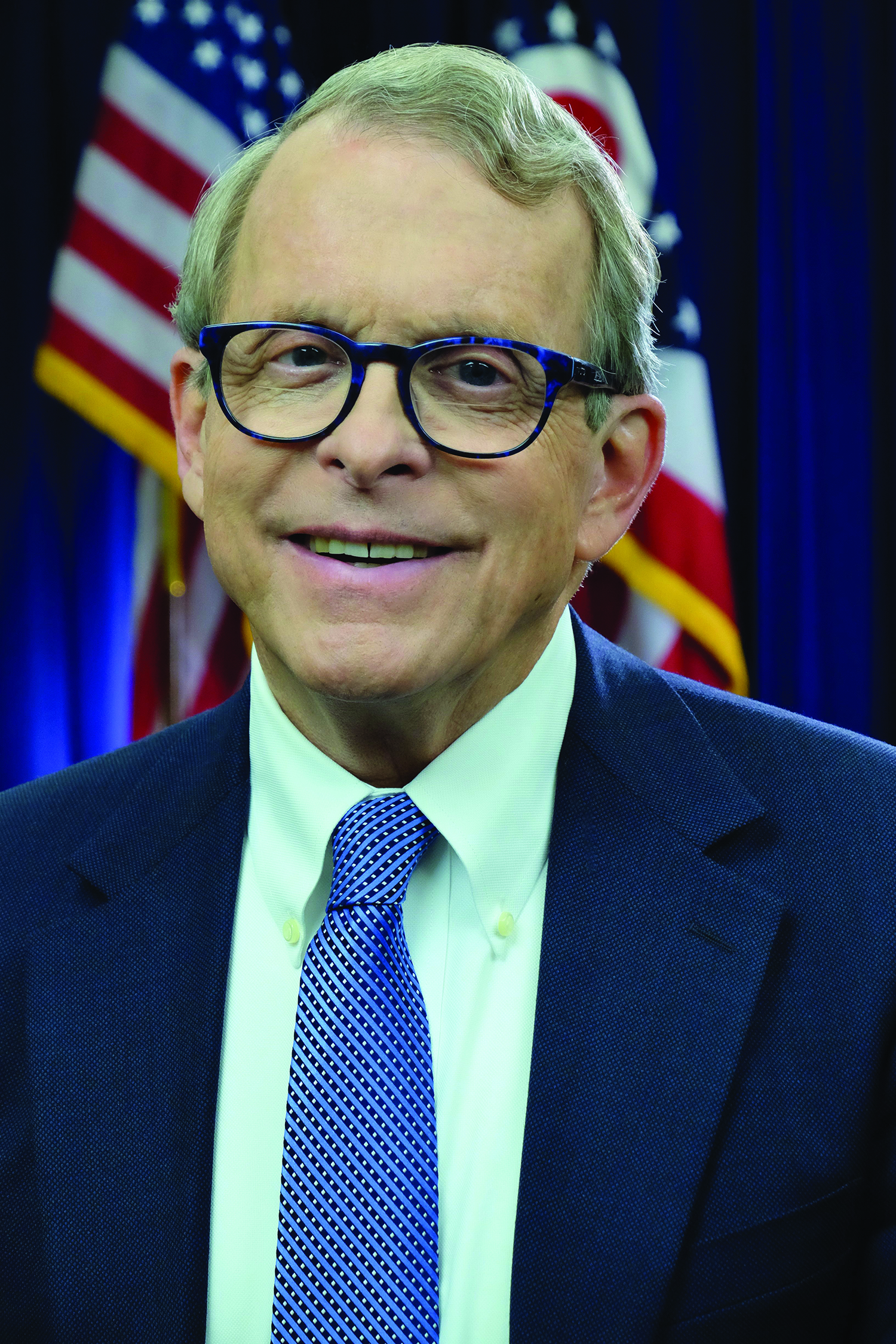 Attorney General DeWine is working to rebuild Ohio’s neighborhoods, investing $75 million from the national mortgage settlement to help demolish abandoned and blighted properties. He has also made commitments to support anti-gun violence programs and community groups that are working to repair our hardest-hit communities.

On his first day in office, Attorney General DeWine joined in the federal lawsuit challenging the constitutionality of Obamacare.  In addition he is working hard to make sure his office provides cutting-edge criminal investigation and law enforcement training services, is rooting out public corruption, and helping to create a legal climate in Ohio that encourages businesses to invest in the state and create jobs.

DeWine has also devoted resources to fighting Ohio’s prescription drug abuse and heroin problems, increased the number of criminal prosecutions in consumer fraud cases, and dramatically decreased the turn-around time for testing of DNA evidence.  He has dedicated resources to testing all of Ohio’s old sexual assault kits, which is leading to the convictions of sexual predators.

Attorney General DeWine has a long and distinguished career in public service focusing on protecting Ohio children and families.  DeWine served as Greene County Prosecuting Attorney, in the Ohio State Senate, in the United States House of Representatives, as Ohio Lieutenant Governor and in the United States Senate.

Mike DeWine grew up in Yellow Springs, Ohio and married his high school sweetheart, Frances Struewing, while both were students at Miami University.   The DeWines, who have resided in Cedarville Township since Mike graduated from law school, are the parents of eight children and 23 grandchildren.