Greg is joined by Eric Hicks, the Plant Manager at Jones Plastic & Engineering located in Benton County, Tennessee. Hicks was new to the plant when he was immediately faced with high turnover and absenteeism rates. Unfortunately, this was not unusual for this rural area with its limited population and heavy drug use.

The opioid crisis is taking a toll on American businesses and has affected many manufacturers in our country. Hicks tells the story of how he was faced with unfamiliar challenges and how he did not take the more obvious route of terminating those who failed a drug test. In Benton County, terminating each individual was just not an option.

At the time, the plant he ran employed about 225 people with 75% of those people being there for less than a year. On a daily basis, absenteeism was at 15% and the overall turnover rate was at 75%. As a direct result, the plant was not meeting their expected quality and performance levels. “I could not hire my way out of this issue”, says Hicks.

Listen as Hicks discusses what he did to turn a bad situation into a manageable one, which resulted in helping many employees that needed proper treatment. 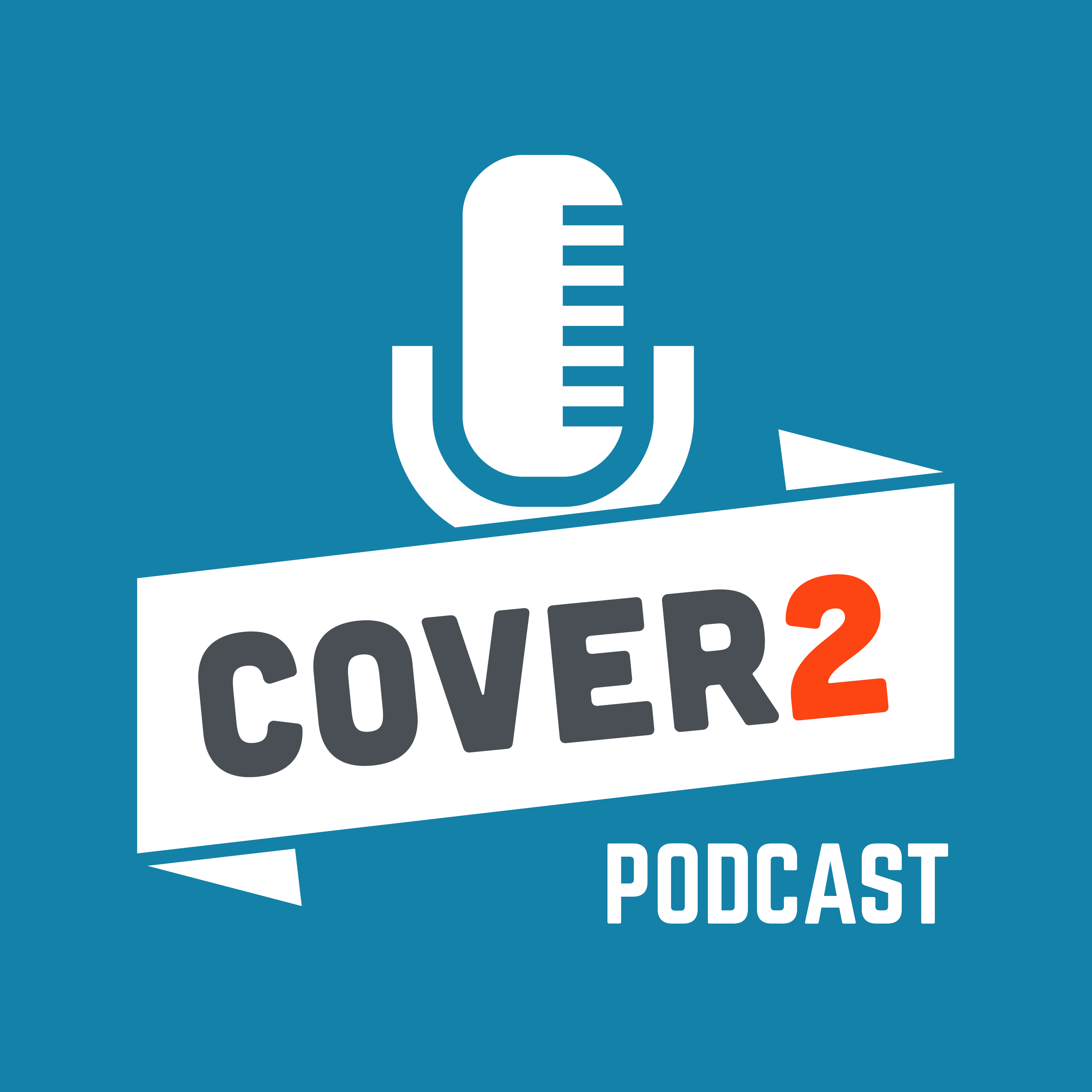 Shatterproof: The Real Cost of Substance Use to Employers

National Safety Council: A Substance Use Cost Calculator for Employers