Ep. 191 – Admiral James “Sandy” Winnefeld Speaks on His Son Jonathon and the Devastation of Addiction

Addiction can happen to anyone regardless of class, upbringing and environment. It is a battle that can ravage communities, as well as families. Last November, an article written by Retired Admiral James Winnefeld spoke on the effects of the opioid epidemic and how it has personally impacted his life. His article entitled “No Family Is Safe from This Epidemic” tells the story of Admiral Winnefeld’s son Jonathon and his battle with opioid abuse. This week Greg sat down with The Admiral to discuss the article and also, Jonathon’s story. He states that “As an admiral I helped run the most powerful military on Earth, but I couldn’t save my son from the scourge of opioid addiction.”

After the loss of Jonathon, The Winnefeld Family founded S.A.F.E. (Stop the Addiction Fatality Epidemic) to not only honor his memory but to be a support system for families that have loved ones struggling with this disease. Listen to hear the Winnefeld’s story and also how S.A.F.E. is reaching out to communities to make a difference and help fight this crisis that our nation has been fighting for so long. 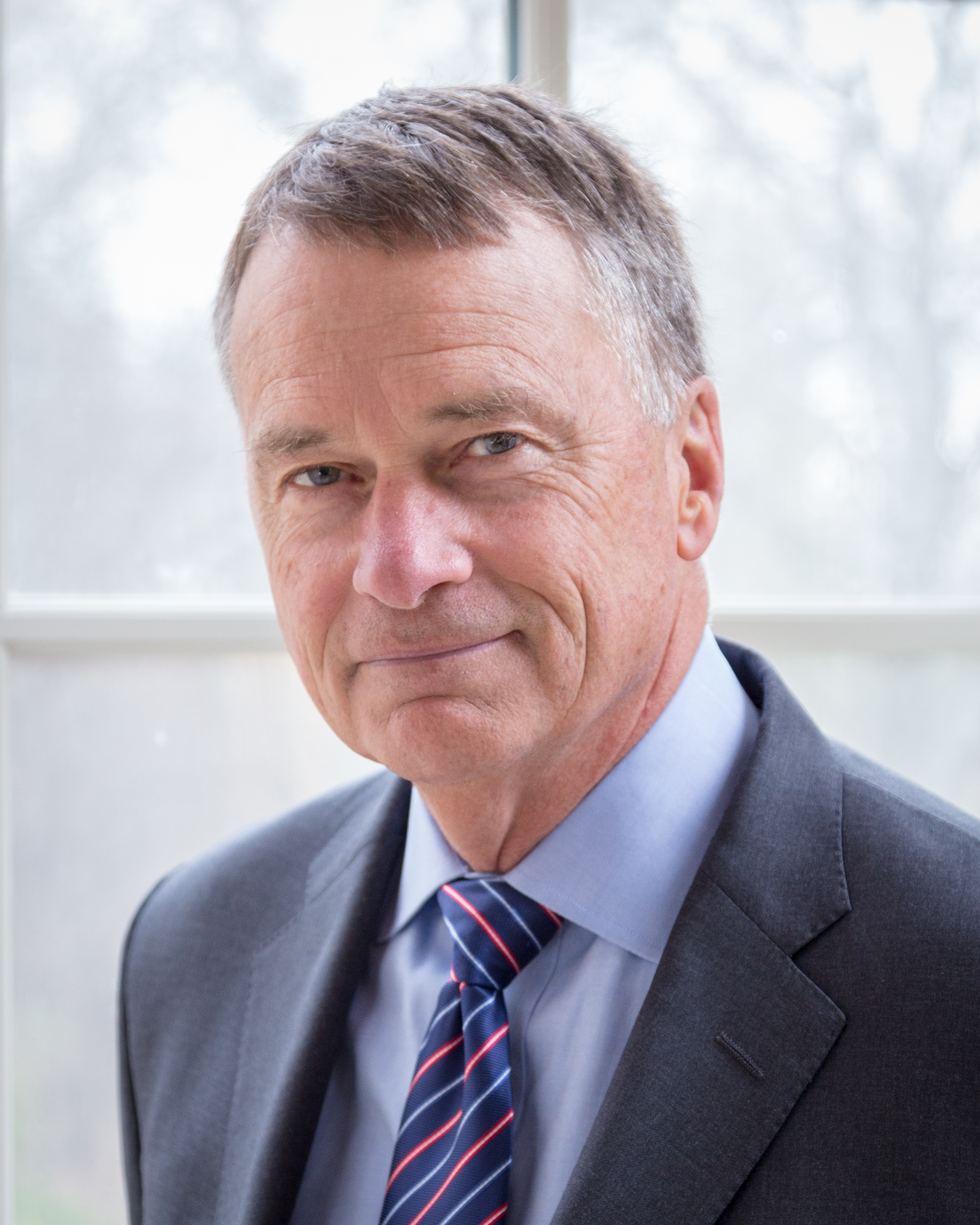 Retired Navy Admiral James “Sandy” Winnefeld graduated from Georgia Tech with a degree in Aerospace Engineering and served for 37 years in the United States Navy. He retired in 2015 after serving four years as the ninth Vice Chairman of the Joint Chiefs of Staff and the United States’ number two ranking military officer.

Admiral Winnefeld is a frequently published author and a director or advisory board member for several companies, including Enterprise Holdings, operating in a broad spectrum of business sectors.  He currently serves as Distinguished Professor at the Sam Nunn School of International Affairs at Georgia Tech, where he is also a member of the Engineering Hall of Fame.  He is on the Board of Visitors of the United States Naval Academy, and a senior non-resident fellow at the Belfer Center for Science and International Affairs, John F. Kennedy School of Government at Harvard University.

The Atlantic : “No Family Is Safe From This Epidemic”