Ep. 209 – Can Mathematical Modeling Reduce the Death Toll from the Opioid Epidemic?

Stanford University researchers developed a mathematical model that could help public health officials and policymakers decrease the effects of the opioid epidemic, which took the lives of roughly 49,000 Americans in 2017.

The model includes data about addictions, prescriptions and overdoses in the United States which can be used for “what if” scenarios similar to those that business leaders run through to project how changing product features or prices affect sales and profits, said Margaret Brandeau, PhD, the Coleman F. Fung Professor in the School of Engineering and a professor of management science and engineering who worked on the study.

The paper cites the hard facts of the opioid crisis: Between 1990 and 2010, there was a 400 percent spike in prescriptions for opioid painkillers. Today, roughly 3.5 million Americans suffer from an addiction to opioids as a result of being exposed to opioid pills. Yet, as doctors have begun responding to the crisis by reducing prescriptions, overdose deaths have increased because those addicted to pills and unable to obtain prescription medication, are buying heroin as an alternative. And much of the heroin supply found in the US is now laced with fentanyl, making it 50 times more potent.

Unfortunately, the model indicates the interventions studied can only make a small dent in the death toll which just goes to show the magnitude of the crisis. Researchers hope this model can aid policymakers in selecting the best mix of interventions to fight the epidemic.

Today Greg is joined today by Allison Pitt, one of the research team members from Stanford University to discuss this innovative study. Listen as they discuss how it can be used by policy makers and community leaders to help ease the opioid crisis in our country. 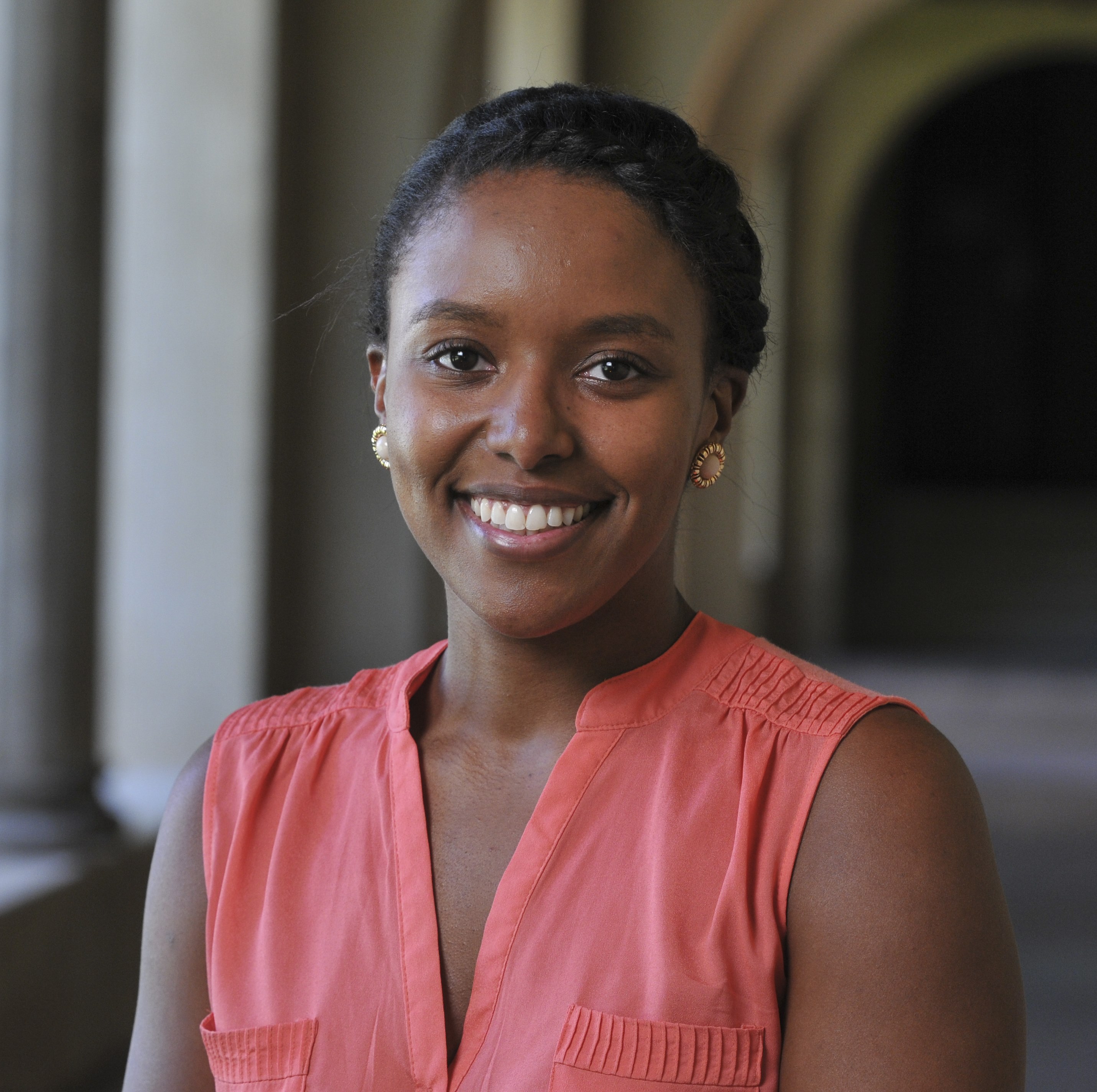 Allison Pitt is a PhD candidate in the department of Management Science and Engineering at Stanford University.  She received bachelors degrees in systems engineering and chemical engineering from Washington University in St. Louis, and a masters degree from Stanford University’s department of Management Science & Engineering, with concentrations in decision analysis and operations management.  Prior to beginning her doctoral studies, she worked as an Operations Manager at a large distribution center.