Ep. 210 – What You Don’t Know About the Opioid Multidistrict Litigation in Cleveland, Ohio

There have now been over 1,300 opioid lawsuits filed by states, cities, countries, Native American tribes and labor unions throughout our country. The New York Times said resolving these lawsuits could be the most daunting legal challenge our nation has faced. Last December all the opioid cases filed in federal court across the country were consolidated into what’s called multidistrict litigation or an MDL, to be presided over by a single judge in Cleveland, Ohio and his name is Judge Dan Polster.
Today’s podcast features excerpts of community forum where Judge Polster spoke at the Siegal Lifelong Learning Program. He discusses the challenges of assigning responsibility and calculating damages. If cases are not settled under the MDL, they go back to their districts of origin. If a settlement is reached, the money goes towards funding recovery and to help communities offset the millions of dollars expended fighting the opioid crisis across our country. Tune in to this podcast to learn how settlement in these historic proceedings could fund America’s recovery for years to come. 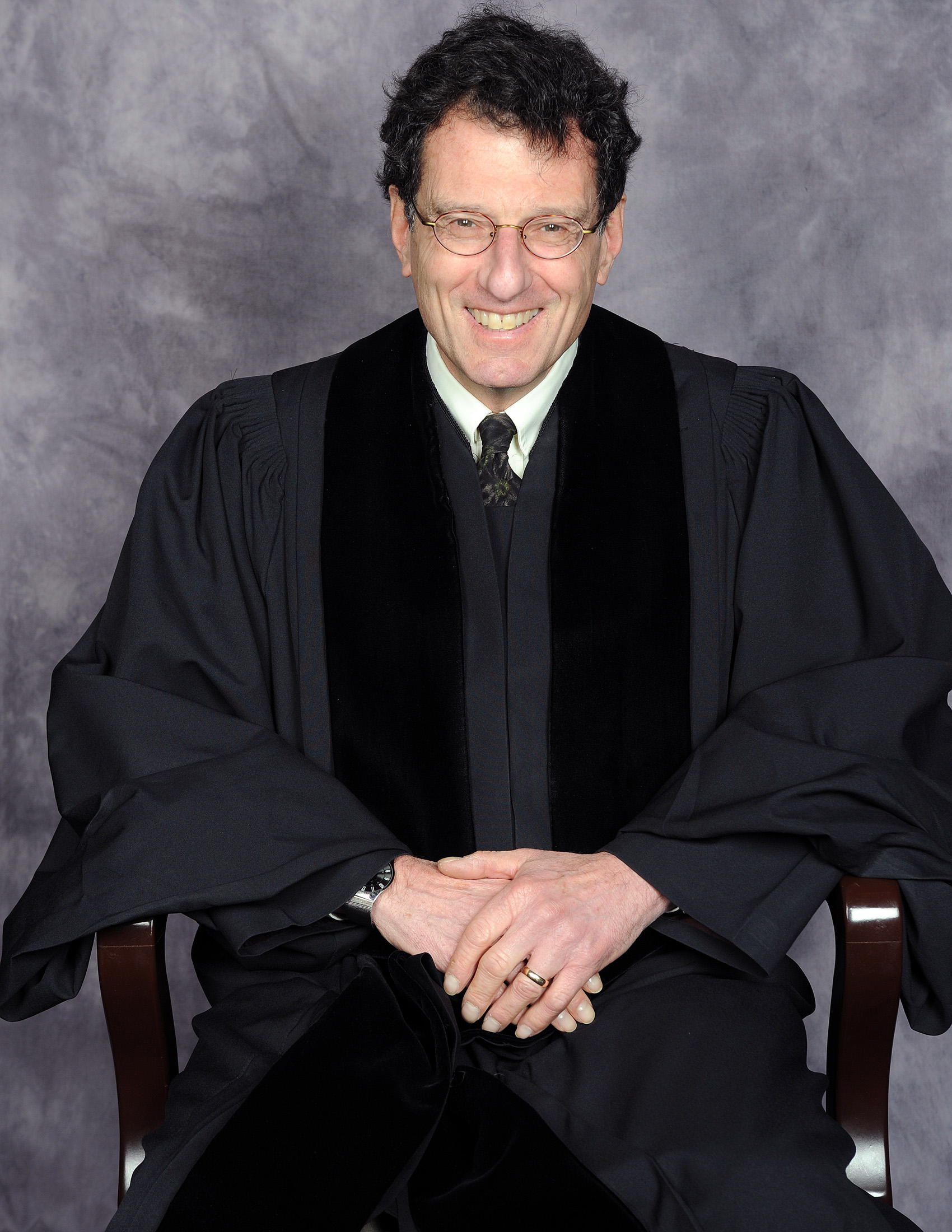 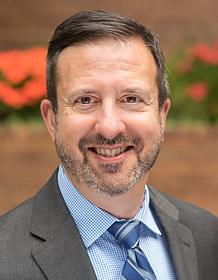 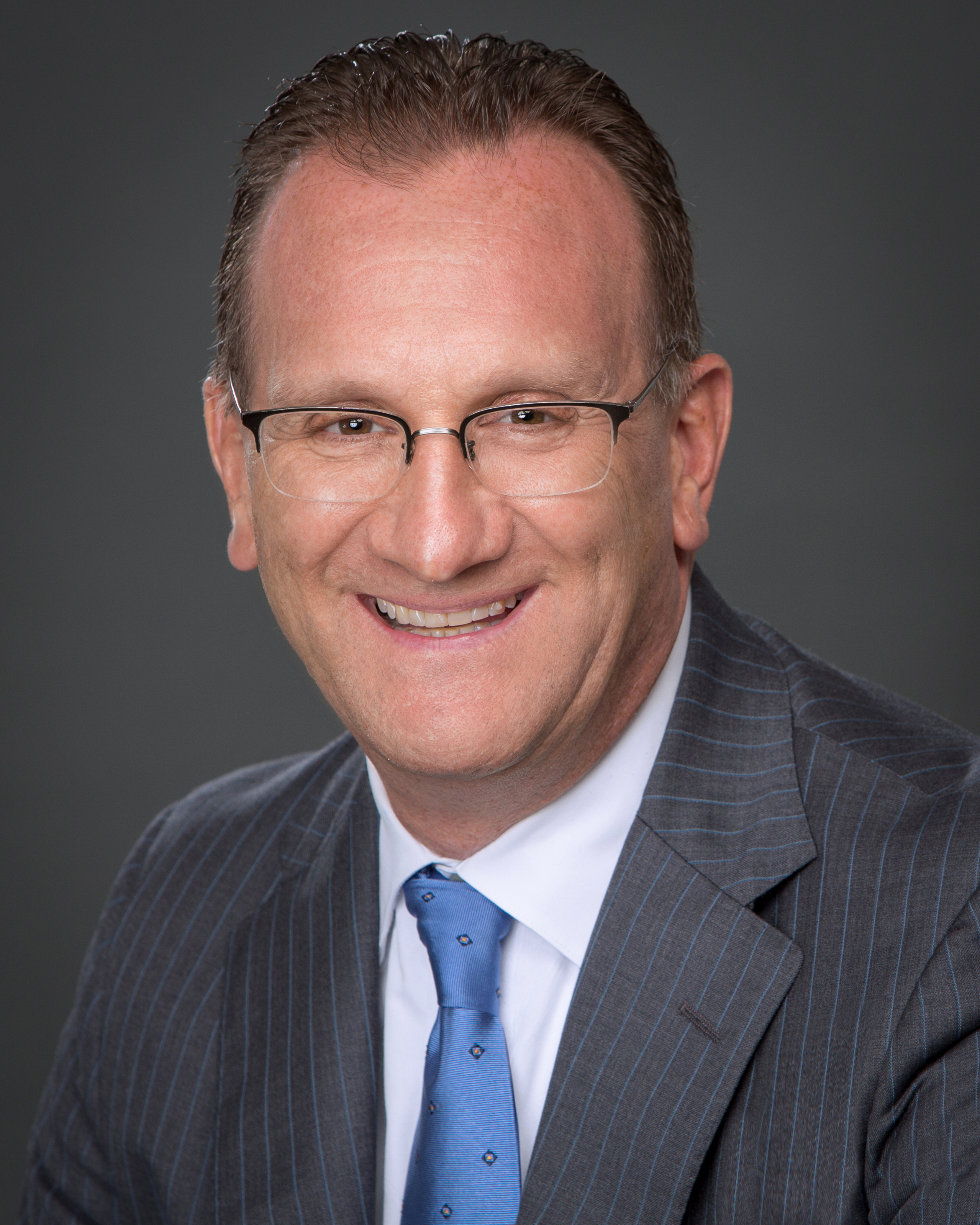 Dan A. Polster is a federal judge for the United States District Court for the Northern District of Ohio. He joined the court in 1998 after being nominated by President Bill Clinton.

After law school, Polster worked for the Department of Justice from 1976 to 1998, first as a Trial Attorney in the Antitrust Division of the Cleveland Office. From 1982 to 1998, he served in the U.S. Attorney’s Office as a Assistant U.S. Attorney in the Economic Crimes Division for the Northern District of Ohio.

On the recommendation of U.S. Senator John Glenn, Polster was nominated by President Bill Clinton on July 31, 1997, to a seat vacated by David Dowd. Polster was confirmed by the Senate on July 31, 1998 on a majority voice vote and received commission on August 3, 1998.

Before coming to Case Western Reserve, Pollis practiced law for 18 years in the litigation department of the Cleveland-based law firm of Hahn Loeser & Parks LLP. In private practice he focused extensively on appellate and commercial litigation. He has argued in numerous state and federal appellate courts across the country and has had two cases in the United States Supreme Court. He also has extensive trial experience, amassing verdicts totaling over $560 million since 2003, as well as experience in class-action litigation on the defense side.

Pollis is certified by the Ohio State Bar Association as an appellate-law specialist. He lectures frequently on appellate-law issues and co-authored (with Judge Mark Painter) the last six editions of Ohio Appellate Practice (Thomson/West).

Pollis has published articles on issues of appellate jurisdiction and juror inference drawing. His articles have been published in Fordham Law Review, Florida Law Review, Boston College Law Review, and George Washington Law Review. He discusses one of his articles in this video.

Pollis teaches in the Civil Litigation Clinic in the Milton A. Kramer Law Clinic Center, hearkening back to his roots as a law student at the Harvard Legal Aid Bureau. In 2011, Pollis supervised two Clinic students who conducted a jury trial and won a $1.1 million verdict. He has supervised several students on appellate matters involving the rights of low-income individuals, including a 2014 petition to the Ohio Supreme Court in a case involving attorney-fee awards in pro bono cases. Pollis also coordinates the Appellate Practice program and serves as a faculty advisor to moot-court teams.

Kevin Adelstein’s professional life has been filled with both exciting challenges and great success.  He was raised in Lyndhurst, Ohio and received his BA degree in Journalism from The Ohio State University in 1990.

Kevin’s career in media has included management positions with some of the top local and national organizations in FOX Sports Net, Tribune Companies, NewsNet5.com and cleveland.com, among others.

Mr. Adelstein serves on the Executive Boards and committees of several local non-profit organizations including The 250 Inc for Big Brothers Big Sisters, Different Needz Foundation, Maximum Accessible Housing of Ohio and Milestones Autism Resources. Mr. Adelstein is a graduate of the Leadership Cleveland class of 2017 and serves on the executive committee and is Vice President of the American Jewish Press Association. He is also a member of the Press Club of Cleveland, the City Club, The 50 Club of Cleveland and Sales and Marketing Executives of Cleveland, in which he was a recipient of the 2013 Distinguished Marketing and Sales Award. Mr. Adelstein was the recipient of the 2017 Tree of Life Award presented by the Jewish National Fund. And was named to the 2018 class of Corporate College Smart 50 by Smart Business.  Kevin and his wife reside in Solon, Ohio with their 2 children

New York Times : “Can This Judge Solve the Opioid Crisis?”