Ep. 24 – Speak Up to Save a Life: Wayne Campbell, President of Tyler’s Light

Greg interviews Wayne Campbell, the president of Tyler’s Light. Tyler’s Light is a resource for those in Pickerington and Fairfield County, Ohio focused on preventing drug addiction. The foundation sheds light on the severity of drug addiction via community engagement, awareness, education and support.

Like Greg, Wayne Campbell knows the pain of losing a child to drug overdose. He lost his son, Tyler, in July 2011. He discusses the changes he saw in Tyler and the warning signs. “He was the leader of the pack. A great big brother. Things couldn’t be better. There was no reason for us to have our radar up,” says Wayne. “Looking back there were warning signs for Tyler: personality change, lack of being able to manage his funds, not wanting to see family as often as before. All those things started to unveil themselves.”

Wayne discusses Tyler opening up, him admitting his problem and the aftermath. “After asking questions and not getting answers. He finally broke down and admitted: I have a problem. Because we said we would no longer help him financially,” says Wayne. “At the time it was prescription pain medication. We traced it back to a shoulder surgery from a football injury. He was a full blown opioid addict. This unraveling of a huge problem was staring us in the face. What are we going to do though?”

Wayne and his wife decided to get Tyler some professional help. Wayne discusses the process of trying to get Tyler sober. “Going to a meeting once or twice a week in Akron wasn’t going to change anything. So we brought him home.  We got him to outpatient treatment in Columbus, Ohio for a six-week interval and then tried to send him back to college,” says Wayne. “Within thirty days he was back to the same routine. Because he was in the same environment, doing the same stuff. So it was time to take him home again.”

Eventually, Tyler became depressed after not being allowed to do the one thing he loves: playing football. Wayne talks about Tyler’s experience at Glenbeigh and his continued struggle. “So depression sets in. The thing that you love the most is gone for good. We think he probably started using again. This time we see signs that it has changed from prescription pain medication to heroin. We didn’t know the connection at the time,” says Wayne. “We decided to send Tyler to Glenbeigh. I remember calling two to three times a day for a week. He finally got in. Its insurance driven unfortunately, not are you finished with care. So he had to leave after they stopped covering. Within twelve hours of coming home, he overdosed.”

Wayne goes on to discuss how his family rebuilt their life and how they founded Tyler’s Light. “How do you describe that emotion, that feeling that shock when a coroner says your son is gone? A very weird, hollow empty feeling. It’s a coldness that comes over you. You’re in a fog,” says Wayne. “So about two weeks later our friends, family and community came together and created a meeting at a local establishment. We are going to talk about this, it’s more prevalent than you would think. It could happen to your family. It could happen to any one of our families.” 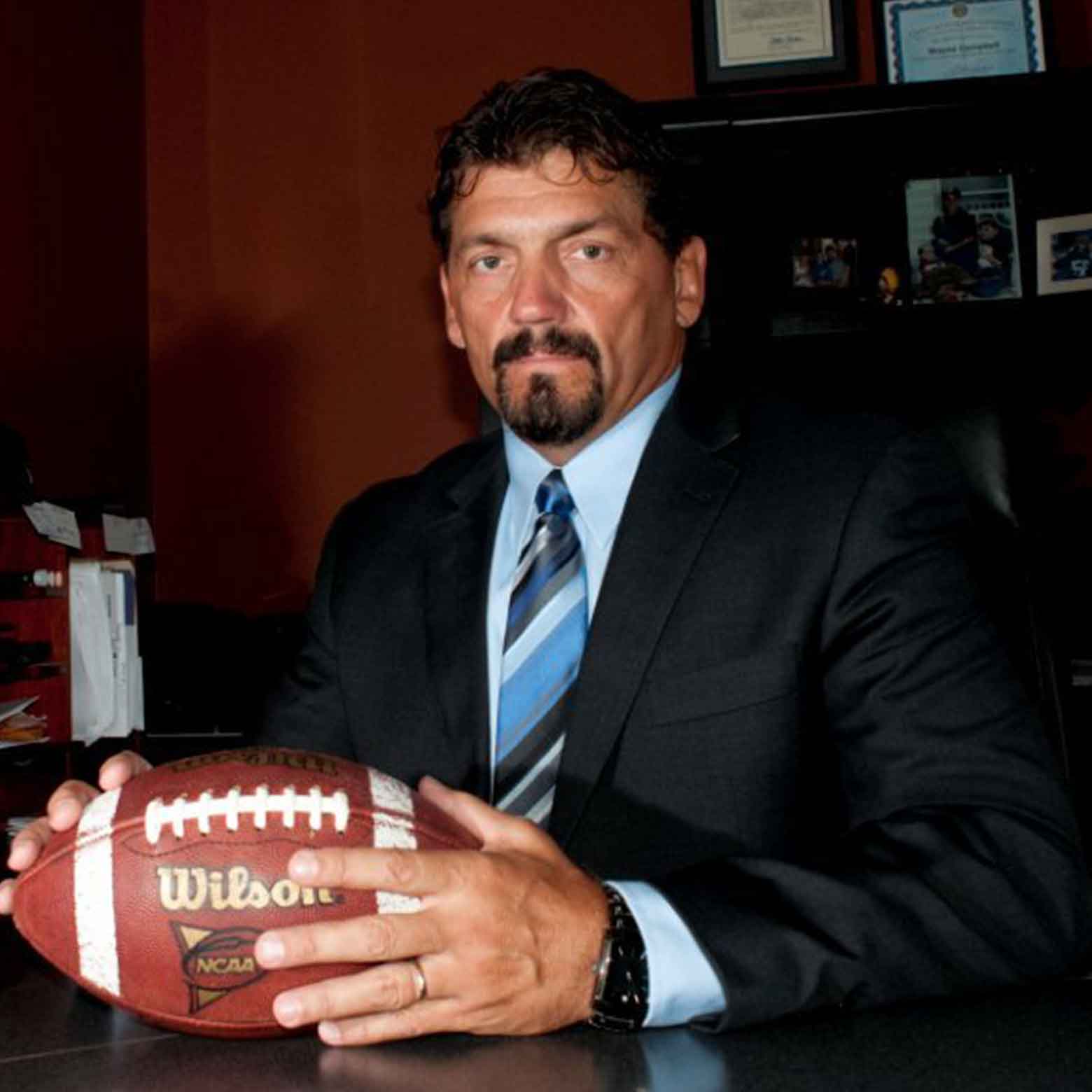 Wayne Campbell is the president and founder of Tyler’s Light, a grassroots non-profit organization bringing awareness to communities across the Midwest about the dangers of prescription and illegal drug use.  Wayne has pioneered the effort to reach students and communities through cutting-edge presentations.  He has, of this date, spoken to over 115,000 students at 200 schools in 8 states. The organization was named after Wayne’s son, Tyler, who tragically died of an accidental heroin overdose in July 2011 after a fight with addiction to prescription pain medication.  Tyler’s Light has made great strides toward encouraging people to “Speak Up, Save a Life”. In addition, they have reached thousands of people online with its powerful “Speak Up, Save a Life” videos. Additionally, Wayne has appeared on CBS 60 Minutes, HBO Real Sports and Direct TV.  You can learn more about Wayne and Tyler’s Light at www.tylerslight.com