Ep. 247 – The Corrupting Influence of Purdue: WHO knew?

As negative press continued to build for Purdue Pharma and the opioid crisis grew, their U.S. market shares began to shrink. Prescriptions for OxyContin fell more than 40% since 2010, equating to billions in lost revenue.

The company’s owners, the Sackler Family, started pursuing a new strategy; go global through their international company Mundipharma, and put the pain killer that set off the US opioid crisis into medicine cabinets around the world.

On May 22 of this year, Congresswoman Katherine Clark and Congressman Hal Rodgers released a report titled, Corrupting Influence – Purdue and the World Health Organization. This report exposed the dangerous opioid manufacturer’s influence on the WHO, and the potential jeopardy they present to foreign nations and developing countries.

Today, we’re joined by Guardian reporter and bestselling author of American Overdose, Chris McGreal, and Daily Caller Journalist, Evie Fordham. Together we discuss this report, its impact on the World Health Organization, and Purdue Pharma’s strategy to replicate their marketing practices from the U.S. in international markets at the expense of making the opioid crisis a global epidemic.

We’ll frame today’s episode by revisiting an interview from 2 years ago with LA Times Journalist, Harriett Ryan on an article she wrote titled “OxyContin goes global – We’re only just getting started”.

Join us on today’s podcast for an in-depth look at Purdue Pharma’s influence over the WHO and its attempts to spread OxyContin worldwide. 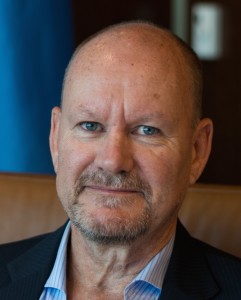 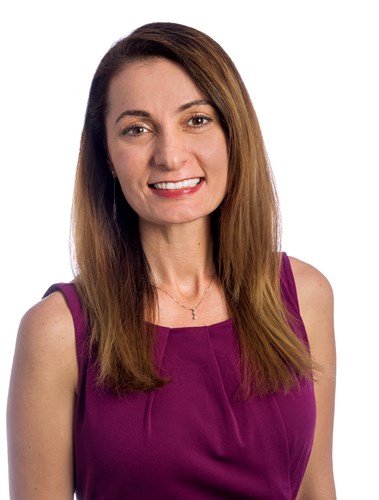 Chris McGreal is a reporter for The Guardian. A former correspondent in Johannesburg, Jerusalem and Washington DC, he now writes from across the United States.

He has won several awards for his reporting, including subjects such as the events of the Rwandan genocide, Israel/Palestine, and on the impact of economic recession in America. He received the James Cameron prize for “work as a journalist that has combined moral vision and professional integrity”, and he was awarded the Martha Gellhorn Prize for Journalism for reporting that “penetrated the established version of events and told an unpalatable truth”. 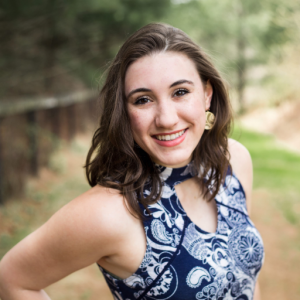 Evie Fordham is a North Carolina native who left her home state (and its abundance of sweet tea!) for Washington, D.C. She studied Political Journalism at Patrick Henry College. She has written for publications including The Raleigh News &amp; Observer, The Federalist and Christ and Pop Culture. Evie writes about politics and health care for theDCNF, covering topics from foreign elections to public health crises. 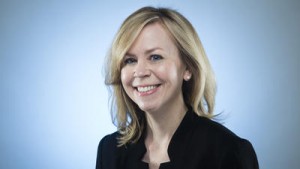 Harriet Ryan is an investigative reporter for the Los Angeles Times. Since joining the paper in 2008, she has written about high-profile people, including Phil Spector, Michael Jackson and Britney Spears, and institutions, including the Catholic Church, the Kabbalah Centre and Purdue Pharma, the manufacturer of OxyContin. She previously worked at Court TV and the Asbury Park Press. She is a graduate of Columbia University.

Letter to the WHO

Corrupting Influence – Purdue and the WHO