Greg interviews Mark O’Brien, the Director of Opioid Overdose Prevention and Treatment for the city of Baltimore. Many U.S. cities have first responders carrying the heroin-antidote naloxone, but in Baltimore they have a loftier goal of getting the lifesaving drug into the medicine cabinet of every resident. Mark discusses this innovative addition to the Staying Alive program and how it works.

In 2015, Baltimore had 393 overdose deaths. Mark says that 93% of these deaths were related to opioids. In order to prevent further loss of life, additions were made to the originally tedious Staying Alive program. Due to new legislation, people can now receive a short training and a prescription for naloxone afterward. Mark notes the positive impacts of the adjustments. “We have trained thousands of people in the city to administer naloxone. We give the medication right on site at trainings in the hardest hit areas of the city,” says Mark.

With 620,000 residents in Baltimore, the goal of putting naloxone in every household can seem pretty overwhelming. Mark explains his team’s practical approach. He says his team has trained 15,000 people with the goal of reaching those hardest hit areas of the city, based on maps of high rates of overdoses. Those people are out there 6 days a week, providing training and naloxone. “We’ve given out 12,000 naloxone units in that time… We’ve received reports of 428 overdoses that members of our community have reversed since January 2015,” says Mark.
TEDx Mid-Atlantic Talk on Opioids, Dr. Leana Wen, Baltimore City Health Commissioner 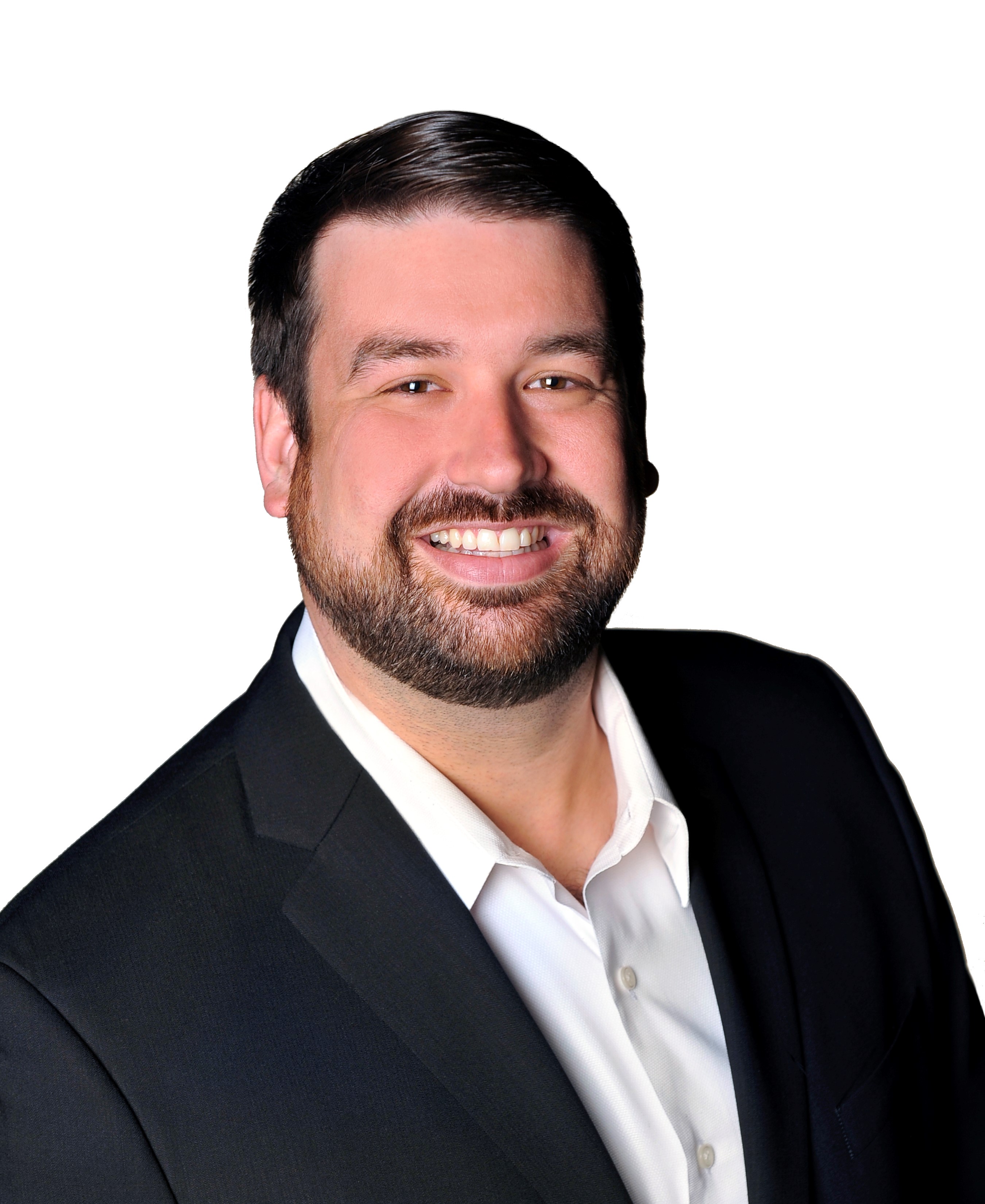 Mark O’Brien is the Director of Opioid Overdose Prevention and Treatment for the Baltimore City Health Department. In this capacity, he is responsible for implementing the Baltimore City Opioid Overdose Prevention and Response Plan and opioid treatment expansion efforts. Prior to starting at BCHD, Mark was a Senior Criminal Justice Policy Associate and Acting Director of Communications in Legal Action Center’s Washington, D.C. office where he advocated reducing social and legal barriers for people with criminal records and addictions, and expanding access to substance use disorder treatment. He has provided reentry and employment support services to people coming home to Baltimore from prison. He is a graduate of Towson University and Georgetown University Law Center.

This information was provided by Mark O’Brien, Director of Opioid Overdose Prevention and Treatment for the Baltimore City Health Department in Maryland.