Greg interviews Ricardo Tull, who works for Philadelphia’s Department of Behavioral Health and leads the CRAFT (Coordinated Response to Addiction Facilitating Treatment) Program. He explains CRAFT as an extension to the long Prevention Point program with four basic elements: assertive outreach and engagement, affectively screen and assess addicts, unconditional support, harm reduction and treatment encouragement. He says that the program has been in effect since 2006 and a positive impact on the community.

Ricardo says impoverished chronic substance abusers are the main target of CRAFT. The program itself diminishes the barriers to access treatment by bringing it to the addicts. Not only does the program safely and effectively treat individuals through its four step process, it also promotes harm reduction in conjunction with Prevention Point. Ricardo further elaborates on the involvement of community providers with CRAFT. “Giving people unconditional support, exchanging syringes and providing them with wound care is what Prevention Point does. The last piece of the puzzle is the support of community based treatment centers,” says Ricardo.

He goes on to explain that Philadelphia is an extremely impoverished city, with 570,000 of the 1.5 million residents receiving Medicaid. Ricardo and his team make it financially viable for in-county addicts to seek treatment via The Behavioral Health Special Initiative. He says people need not worry about finances, CRAFT will provide temporary funding for them to gain access to treatment. “We will offer people who are insured our underinsured access to treatment through funding that we have available through The Behavioral Health Initiative,” says Ricardo. “Since 13% of the addicts who come through the CRAFT program are from other counties, Prevention Point lets people use their address to establish residency so that they can receive treatment.” 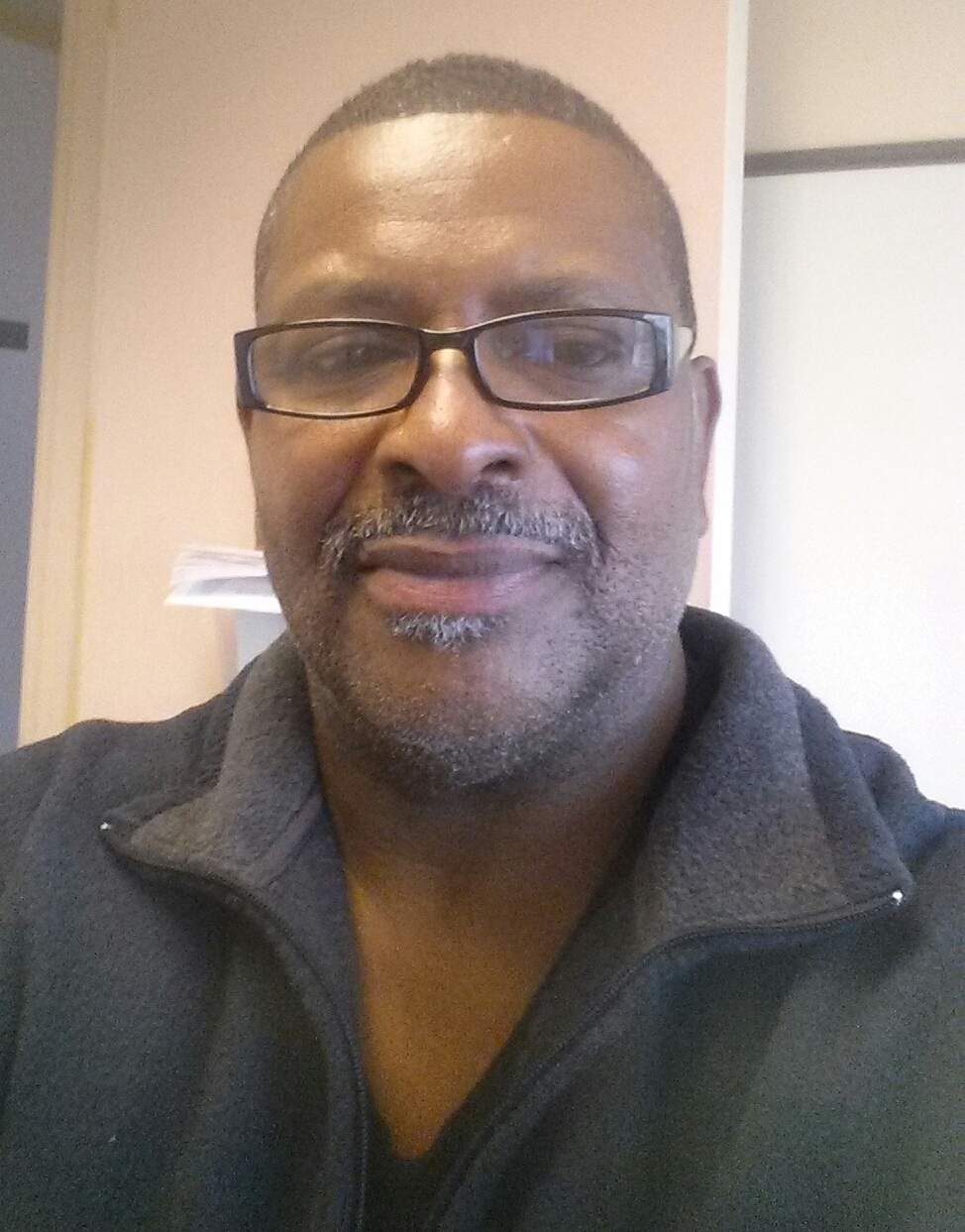 For over thirty years, Rick Tull has waged a professional battle to address social problems such as criminality, communicable disease transmission, homelessness, mental health disorder, poverty, and substance abuse  through the provision of advocacy, health education and promotion, therapeutic intervention, and program administration. Ric currently serves as a Supervisor and Assistant Administrator for the City of Philadelphia, Department of Behavioral Health and Intellectual Disability Services (DBHIDS), Office of Addiction Services (OAS).

Other positions held by Rick within the City include: Program Manager for the Substance Abuse and Mental Health Services Administration (SAMHSA) funded Access To Recovery (ATR) Program; Early Intervention for Communicable Disease Program Coordinator; and Program Analyst for OAS and the Philadelphia Department of Public Health, AIDS Activities Coordinating Office (AACO), respectively.  In 2015, Ric and his team were recognized by DBHIHS Commissioner Arthur C. Evans for their outstanding work on the ATR Program over a four year grant period.

In 2006, Rick also received the Kiyoshi Kuromiya Award, given annually to people who’ve exemplified extraordinary commitment to ending the AIDS epidemic in Philadelphia.  In the late 90’s, Rick played a pivotal role in the design and implementation of a discharge planning and case management initiative for HIV+ ex-offenders returning to Philadelphia upon release from PA State Correctional Institutions, while working as a Project Coordinator for Blacks Educating Blacks About Sexual Health Issues (BEBASHI).  During the late 80’s, Rick was a member of the initial National Institute on Drug Abuse (NIDA) HIV/AIDS Demonstration grant targeting injection drug users (IDUs) in the U.S. in an effort to reduce the rate of HIV transmission via HIV antibody testing, prophylaxis dissemination, and linkage to medical care.

Rick holds a Master of Human Services (MHS) Degree from Lincoln University and is a member of the LaSalle University Public Health Advisory Board (PHAB).  Throughout his career, Rick remains focused on ensuring that all persons in the Greater Philadelphia Metropolitan Area living with behavioral and/or physical health challenges have expanded access to care and support.

This information was provided by Ricardo Tull, Supervisor and Assistant Administrator for the City of Philadelphia, Department of Behavioral Health and Intellectual Disability Services (DBHIDS), Office of Addiction Services (OAS).