Greg interviews Senator Sherrod Brown, the senior United States Senator for Ohio. Prior to his election to office in 2007, Senator Brown served as a United States Representative for Ohio’s 13th Congressional District. He also has prior experience as the Ohio Secretary of State, teaching in Ohio’s public schools and working on his family’s farm in Mansfield, Ohio. Greg and Senator Brown discuss America’s opioid epidemic and the work that’s being put forth to prevent future overdoses.

Greg discusses how China is fueling America’s fentanyl crisis. He asks Senator Brown the details of his new bipartisan legislation. Senator Brown begins by discussing how damaging fentanyl has been for so many citizens, especially young people, in the United States. He describes how his proposed legislation would help keep America fentanyl free. “The problem is that we don’t have enough equipment or resources at the border to properly check for incoming fentanyl,” says Senator Brown. “With this legislation, we can scale up detection and inspection at the border…We need to attack this [problem] in a lot of ways and this is one of them.”

Listen to the podcast to discover Senator Brown’s future prospects for passing this legislation. 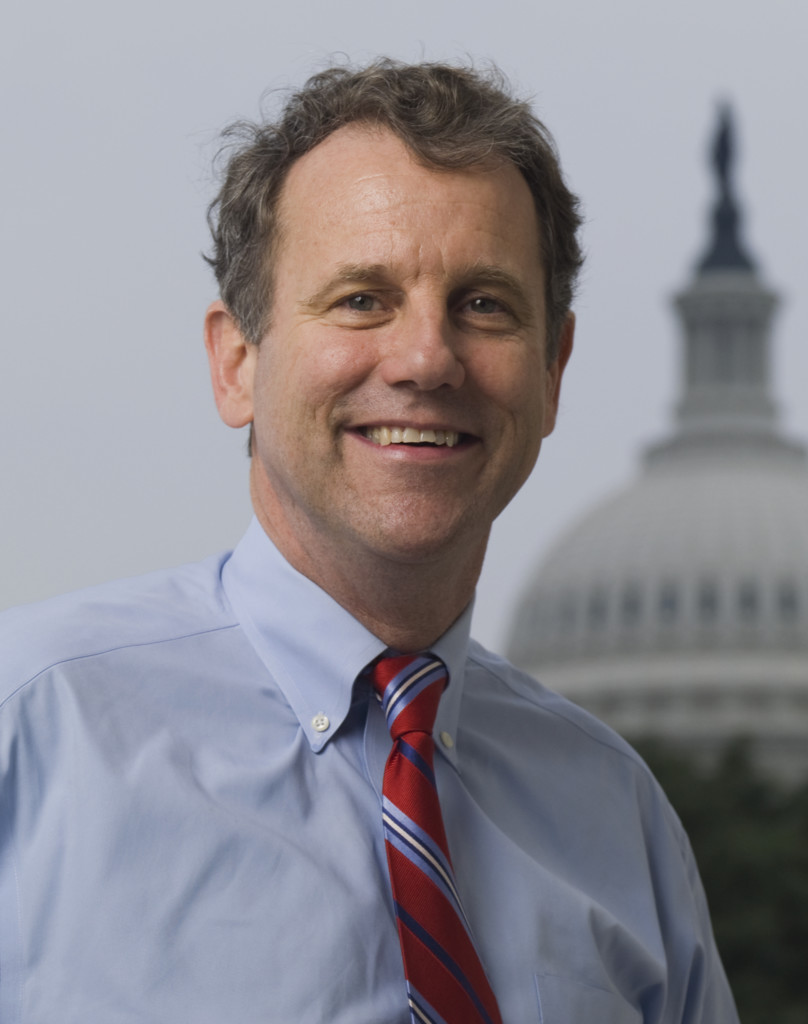 Since January of 2007, U.S. Senator Sherrod Brown – a champion of middle-class families in the Senate – has held more than 250 community roundtables across Ohio’s 88 counties with students, local leaders and business owners, entrepreneurs and educators, workers and families to find ways to rebuild our economy.

Prior to serving in the United States Senate, Brown served as a United States Representative for the 13th District, Ohio’s Secretary of State, a member of the Ohio General Assembly, and has taught in Ohio’s public schools and at The Ohio State University. An Eagle Scout, Brown is a native of Mansfield, Ohio, where he spent summers working on his family’s farm.  He is married to Pulitzer Prize-winning columnist Connie Schultz. They reside in Cleveland, Ohio, and have three daughters, a son, a daughter-in-law, three sons-in-law, and five grandchildren.