Greg interviews Dr. Jay Butler, the Chief Medical Officer and Director of the Division of Public Health at the Alaska Department of Health and Human Services. He is also the Chairman of the Alaska Opioid Policy Task Force, a partnership between the Alaskan Advisory Board on Alcoholism and Drug Abuse, Mental Health Trust, and the Department of Health and Social Services, aiming to combat the rising incidence of heroin and opioid abuse in Alaska.

Greg asks Dr. Butler about why Governor Bill Walker declared a state of emergency for the opioid epidemic in Alaska. Dr. Butler explains that there were two drivers that led to the Governor making an official emergency declaration, the first of which being  a need to move ahead on Alaska Project HOPE – HOPE standing for Harm-Reduction Overdose Prevention Education. “A key part of this program was the distribution of naloxone as a part of a rescue kit. This rescue kit included the pre-packaged naloxone nasal spray, some gloves, an airway barrier, as well as instructions on how to administer the drug and what to do… Our initial plan for the Project HOPE was working with tribal organizations and law enforcement agencies. But it became apparent that we really needed a much broader outreach and while these other organizations have the medical direction to be able to provide prescriptive authority, we realized that we really needed a state-wide standing order – and that authority didn’t currently exist in statute. So the disaster declaration provided the opportunity for the governor to do that under an administrative order so that we could launch the program pending passage in the state legislature.” The other driver, Dr. Butler remarks, was improving collaboration.  “We had some standing groups from the Alaska board on alcohol and drug abuse… but what we really needed to do was take action. So the governor was very open to creating an incident command structure, just as we would do if we were responding to a wildfire or a tsunami, and this brought together personnel from a number of different agencies…”

Listen to the podcast to discover how this state of emergency declaration works and how it has enabled Alaska to develop and carry out programs to help fight the opioid epidemic throughout the state. 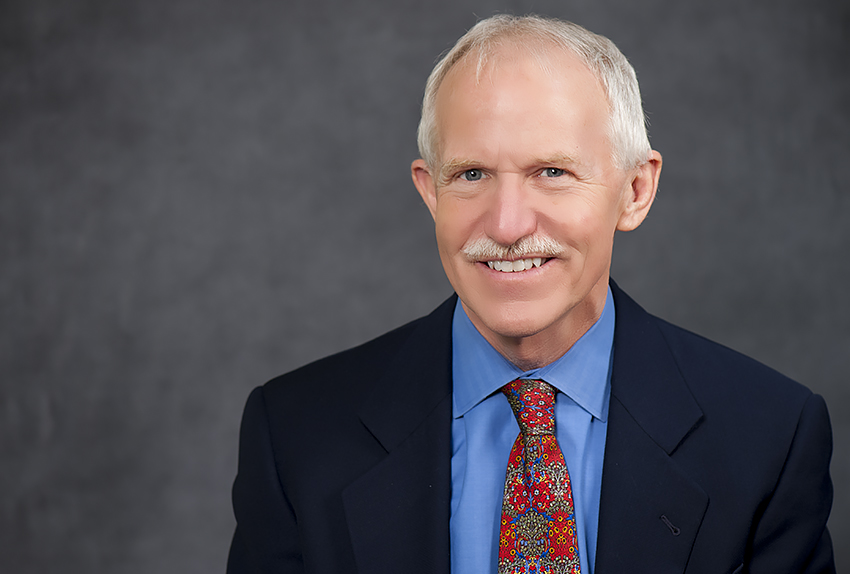 Jay C. Butler, MD, CPE was appointed Chief Medical Officer for the Alaska Department of Health and Social Services and Director of the Division of Public Health by Governor Bill Walker in December 2014.  He is a graduate of the University of North Carolina Medical School, has completed clinical trainings at Vanderbilt and Emory Universities, and maintains clinical board certifications in infectious diseases, internal medical, and pediatrics.  He has authored or co-authored over 100 scientific papers and medical textbook chapters on infectious diseases, vaccines, and emergency preparedness.  He is an affiliate professor of medicine at the University of Alaska Anchorage.  From 2010 to 2014, Dr. Butler was Senior Director for Community Health Services at the Alaska Native Tribal Health Consortium in Anchorage, where he was also a clinical infectious diseases consultant and Medical Director for Infection Control and Employee Health.  Earlier work includes serving as Chief Medical Officer of the Alaska Department of Health Social Services from 2007 to 2009, Alaska State Epidemiologist, 2005-07, Director of the Centers for Disease Control and Prevention’s (CDC) Arctic Investigations Program, 1998-2005, and medical epidemiologist in CDC’s National Center for Infectious Diseases in Atlanta, 1991-98.  He completed over 23 years of service as a U.S. Public Health Service medical officer, and participated in a number of emergency deployments which have included heading the H1N1 Vaccine Task Force at the CDC in Atlanta in 2009-10; being a team co-leader during the CDC responses to the SARS outbreak of 2003, avian influenza in 2004, and Hurricanes Katrina and Rita in 2005; serving as the CDC liaison to FBI Headquarters in Washington, DC after the anthrax attacks in the fall of 2001, and leading the CDC field response to the initial Hantavirus pulmonary syndrome outbreak in the US in 1993.  In 2010, he received the Association of State and Territorial Health Officials (ASTHO) National Excellence in Public Health Award, and he is the 2017 President of ASTHO.