In today’s podcast, Greg talks with Kimberly Fraser, Executive Director, Lake County (Ohio) Alcohol, Drug Addiction and Mental Health Services (ADAMHS) Board, and Jessie Baginski, Ph.D., President/CEO, Leadership Lake County. Both guests have been touched by the opioid crisis, with family members falling prey to its draconian outcomes. They are overseeing Operation Resolve, a unique program designed to help fight the opioid crisis by reaching out to employers and offering them resources with which they can engage their workforce. The educational information they provide relates to drug abuse, addiction and where to find help.

Greg learns how the program has succeeded by entering the business community, opening up a dialogue and involving leaders who are able draw in other community leaders who can help spread information about the realities of the crisis. In this peer-to-peer model, business leaders are supplied with the right tools to help their employees. A key component of these efforts is the destigmatizing of opioid addiction. 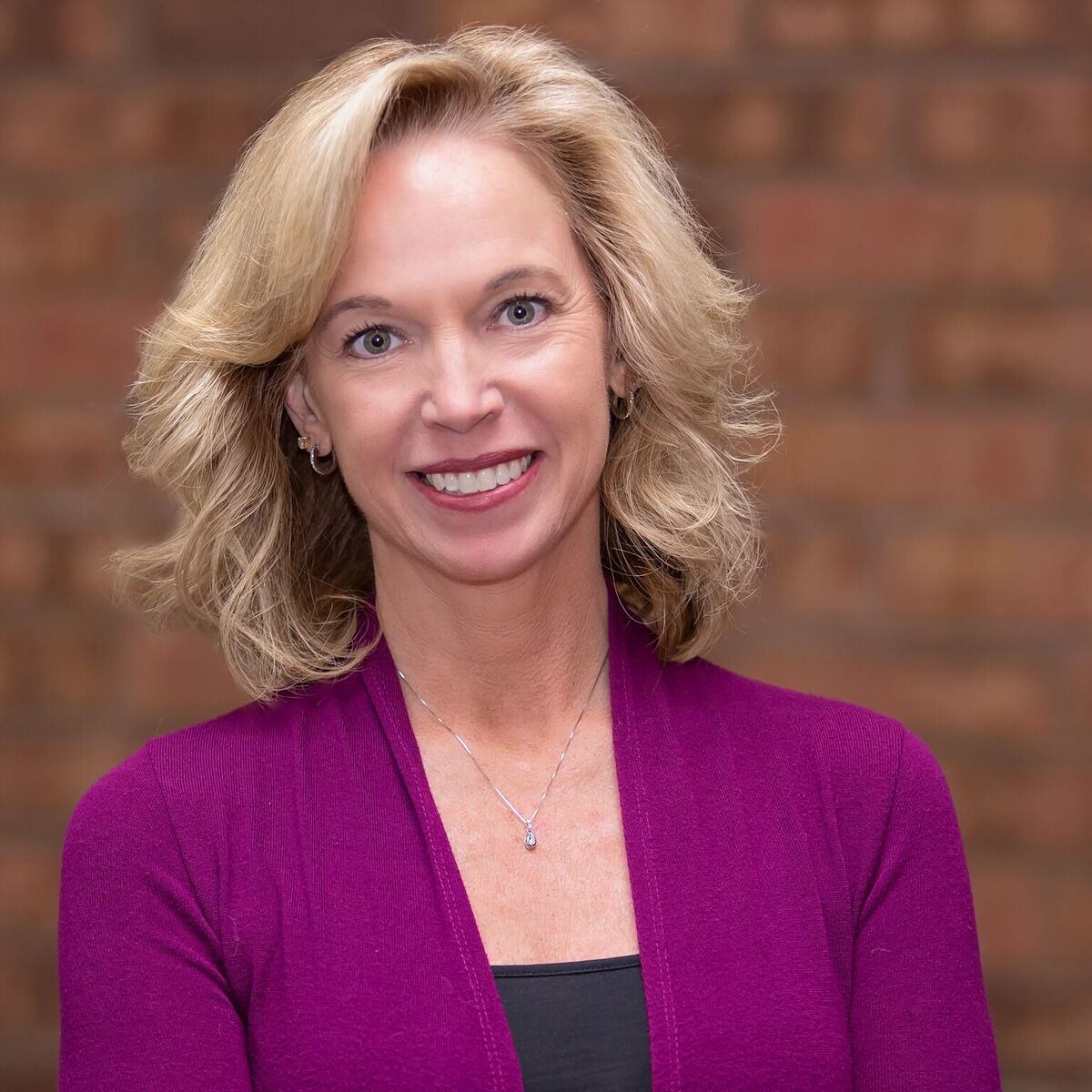 Kimberly Fraser is Executive Director of the Lake County Alcohol, Drug Addiction and Mental Health Services (ADAMHS) Board. She first joined the Board in 1999, and held the position of Director of Quality Improvement before being named Executive Director in 2007.  Prior to her move to the Board, Kim held both clinical and management positions at an agency in the ADAMHS network. The Mentor resident is an independently licensed behavioral health care professional who did her Master’s and post-Master’s work at John Carroll University.

Kim is currently a State Board Member of the Mental Health & Addiction Advocacy Coalition, and is Past-President of the Ohio Association of County Behavioral Health Authorities. Locally she serves on the Executive Committee of the board of Leadership Lake County, the Executive Committee of Lake County Family and Children First Council, and is a founding member of the Lake County Opiate Task Force. 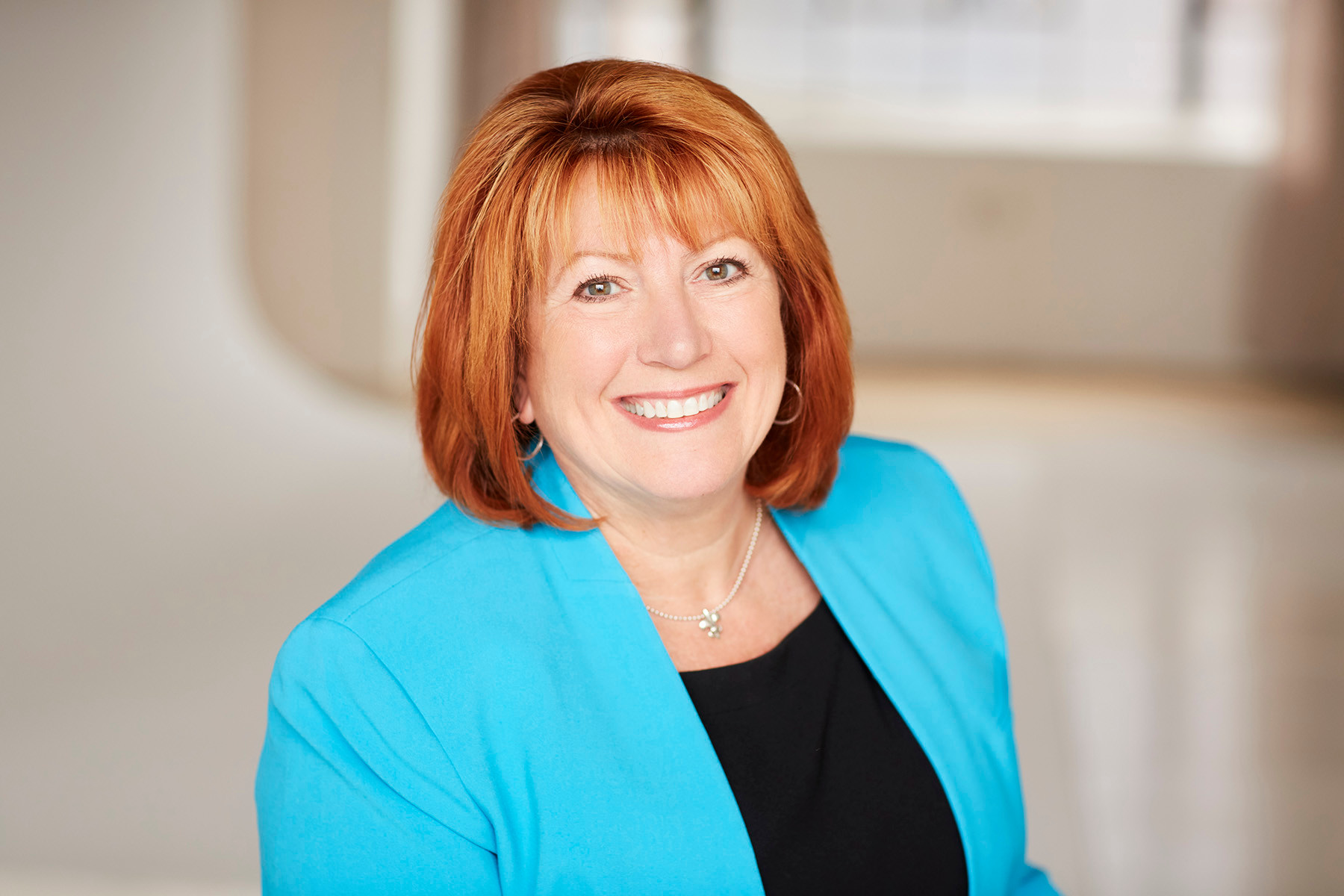 Dr. Jessie Baginski joined Leadership Lake County in January 2012. She has over 35 years of experience in communications, marketing and management in public, private and nonprofit organizations.

Dr. Baginski was Laketran’s first Director of Public Relations and Marketing from 2000 through 2010, earning numerous national awards for communications during her tenure. Prior to Laketran, she was the Director of Development for Society for Rehabilitation, a nonprofit rehabilitation agency for children and adults with disabilities. She has also served as an adjunct professor at Cleveland State University in the College of Education.

Dr. Baginski earned her Associate of Arts in Business from Lakeland Community College in 1996; Bachelor of Arts in Management at Ursuline College in 2000; her Master of Arts in Education from Marietta College in 2008; and her Doctor of Philosophy in Urban Education with a specialization in Leadership and Life Long Learning from Cleveland State University in 2011.

Dr. Baginski is a Mayfield Heights resident with her husband, Thom and sweet pup, Lucy.

What You Need to Know as a Parent or Grandparent

Four Things You Can Do To Help Prevent Drug Abuse