Tracy Plouck is the director of the Ohio Department of Mental Health and Addiction (MHAS) Services and has been a member of Governor John Kasich’s Cabinet since January 2011. As director of MHAS, Tracy has been witness to the effects of the opioid epidemic statewide. She explains what she has seen as director. “Since addiction has been affecting so many families, there has been a reduction in stigma. People are now aware that [addiction] transcends all walks of life,” says Tracy.

The MHAS recently started a program called Start Talking, an effort to prevent drug use to build a drug free future. Tracy describes the program as a free and voluntary prevention program that works to educate the parents of young people about the risks of prescription drugs. She cites today’s fast paced society as a reason for parents not talking to their children about these issues.

Tracy says Start Talking is simple and straight to the point. She says it educates not only the kids, but also the adults in their lives. “It educates the parents and educators on the risks of addiction, while also giving them ideas about how to engage with their middle school or high school child about risk taking behaviors,” says Tracy. She notes that there seems to be more emphasis on sexual education for children rather than drug abuse education.

She also notes the direct engagement with youths, a component of the program called 5 Minutes for Life. She says uniformed officers from the Ohio National Guard, highway patrol or local law enforcement are asked to interact with students in their afterschool activities. She discusses why the officers advocate positive student leadership. “As athletes or as student leaders, the students are watched by their peers. The decisions they are making are influencing the decisions of others,” says Tracy. Since the program was established in early 2014, there have been over 700 events reaching more than 70,000 students. 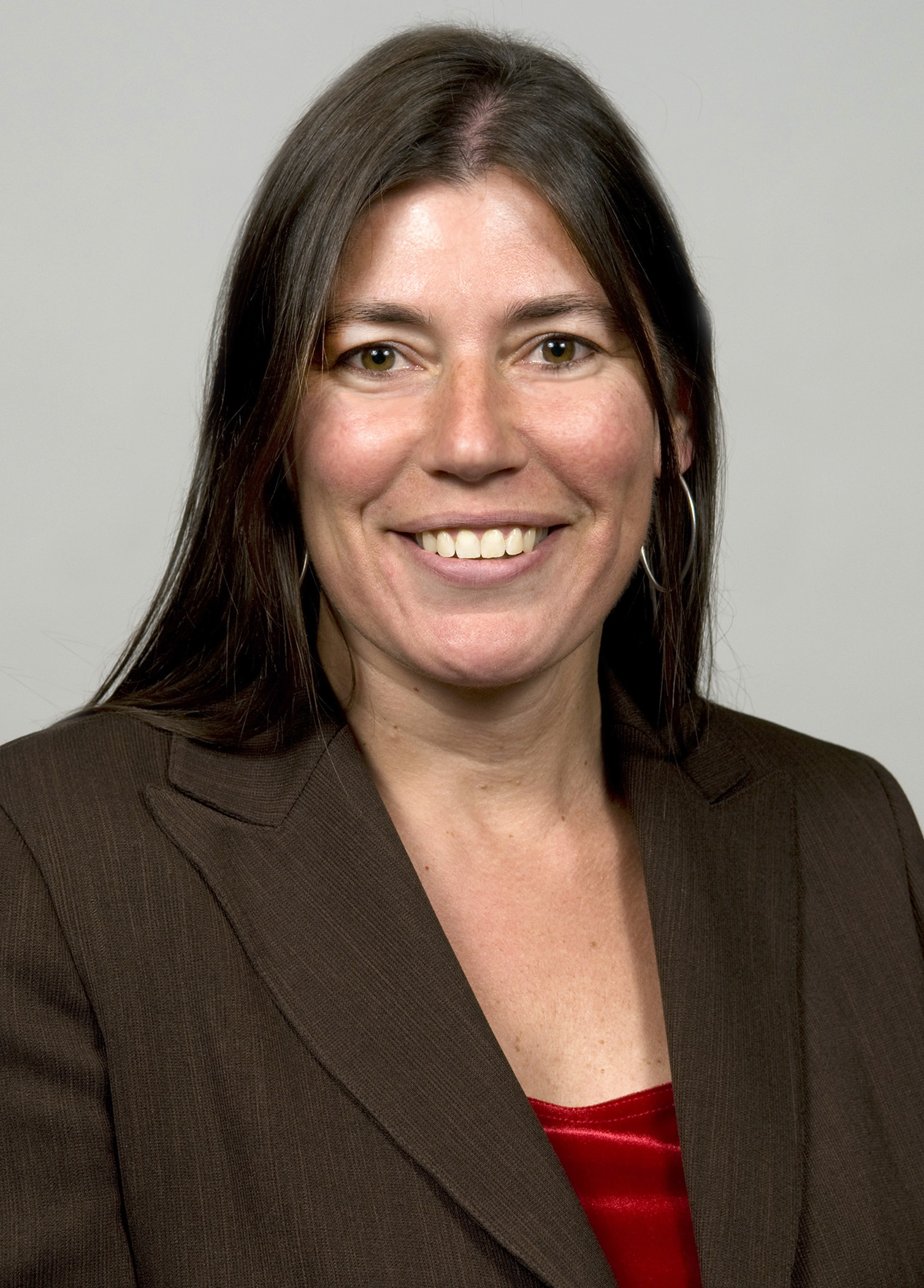 Tracy Plouck is Director of the Ohio Department of Mental Health and Addiction Services and has been a member of Governor Kasich’s Cabinet since January 2011.  She brings strong policy background to her role, having served twice as Ohio’s State Medicaid Director and also as a deputy director for both the Ohio Department of Developmental Disabilities and the Ohio Office of Budget and Management.  Tracy holds a master’s degree in public administration from The Ohio State University and a bachelor’s degree from Kent State University.  She is the current president of the National Association of State Mental Health Program Directors and also serves as a board member of the Council of State Governments’ Justice Center.

This information was provided by Tracy J. Plouck, Director of Ohio Department of Mental Health and Addiction Services.