Since 2015, Jennifer Mason and her staff have been working to respond to the opioid epidemic in Butler County with an opiate task force.  Jennifer is the Fort Hamilton Hospital EMS Coordinator and the Founder of Fort’s Opiate Recovery Task Force (FORT) and its Golden Ticket Program, a program for addicts who come into the hospital’s ER for overdose treatment.

In 2008, Jennifer found out that her own son was struggling with an opioid addiction. “We suspected he might have been dabbling in some things, but never anything quite like [opioids],” says Jennifer. “The roof hadn’t been blown off this epidemic at the time. So the information wasn’t out there.” Since that time, she has become very involved in her community in the fight against the opioid epidemic.

After putting together the packet, they decided to focus on outreach by creating the Golden Ticket Program. Jennifer explains how the program works by saying, “if they want treatment, we’ll sign them up and we’ll visit them outside of the hospital arena.” The team who visits the address consists of a social worker, a law enforcement officer and Jennifer herself. Others who sometimes go include a hospital chaplain and a pharmacist. The team currently goes out in the community every Thursday. 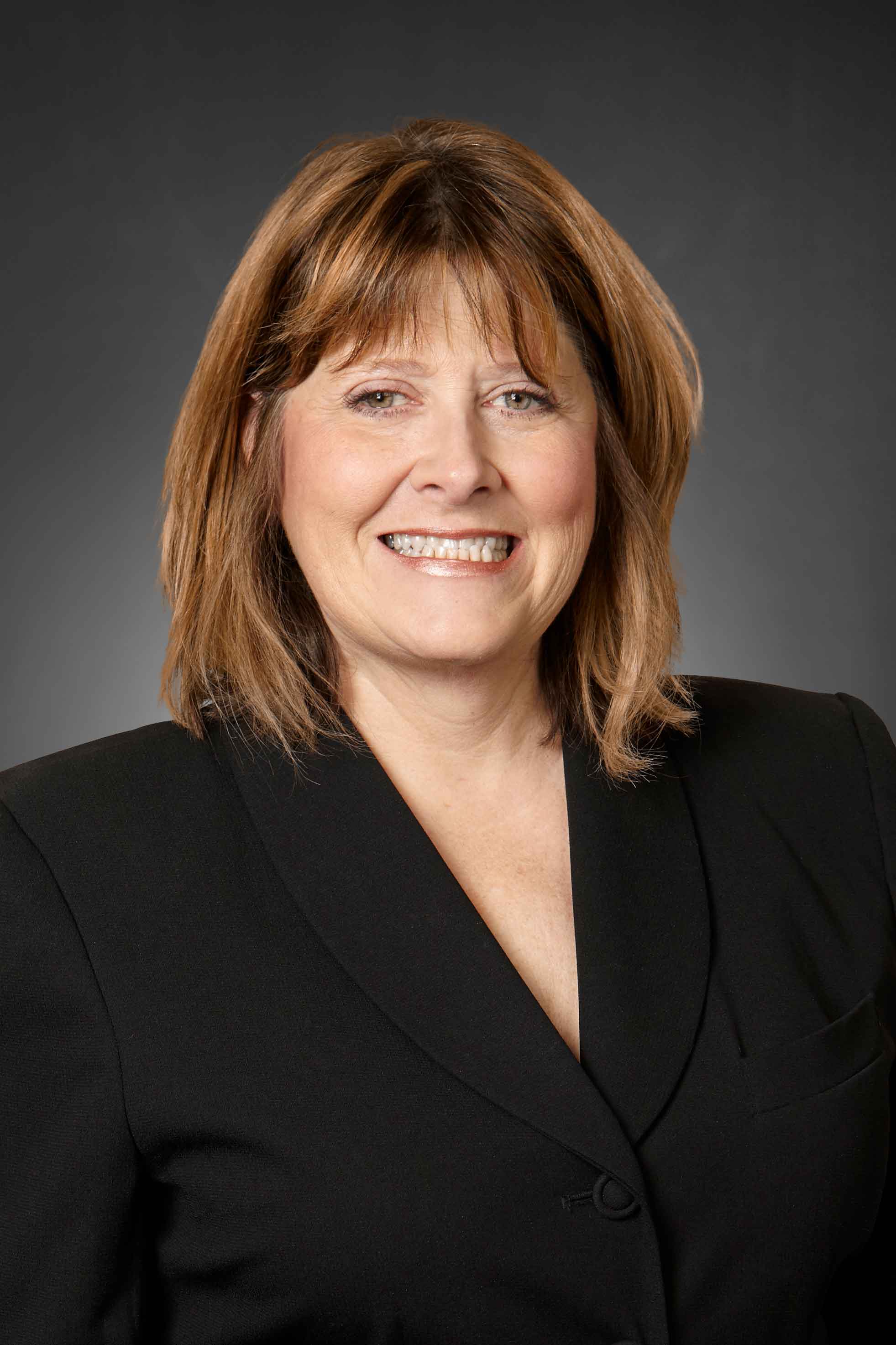 Jennifer Mason is an EMS coordinator for Kettering Health Network (Fort Hamilton Hospital). Prior to this, she was with the City of Hamilton Fire Department, retiring after 30 years. She was the first professional female firefighter in southwest Ohio. When she left, she had been promoted to the position of EMS Coordinator there as well. While with Kettering, she founded F.O.R.T. (Fort’s Opiate Recovery Taskforce) after struggling through addiction issues with a family member.

This team of professionals works in the community to find those suffering from addiction and provide a means to get them into treatment. The team consists of a paramedic (Jennifer), law enforcement and a chemical dependency counselor and they go out weekly. Referrals to the team are made by emergency physicians, nursing, courts, law enforcement, EMS and people that simply cross their path while doing outreach.

Since its inception in April 2015, the team has encountered some amazing scenarios working on the streets of Hamilton, Ohio and has witnessed some positive outcomes.

This information was provided by Jennifer Mason, EMS Coordinator for Kettering Health Network.