For the district, policy development was the most complicated and lengthy part of the process. “It took a full year of discussion, sit downs and policy development before we were ready for full implementation. January 2014 was our first random drug test,” says Vanessa.

For the administrative panel, hearing the student’s voice on the matter came first. The panel shares the other concerns they had prior to implementing the program. “Are we ready for this at our high school? Nobody in the community was willing to say, ‘We don’t need this.’ They were very concerned with how we were going to do [random drug screening],” says Craig.

As far as what kind of drugs the test covers, the panel says they stick to what the testing company suggests based upon national norms. That said, the tests are subject to change. “The company does research on suggested drugs, to see if they’re worth testing for. We can change [the drugs] we test for every year,” says Craig. Currently, the school uses a urine test and receives the results back three days after the test is issued.

Listen to the podcast to hear about the random drug test results and the tests’ impact on the district. 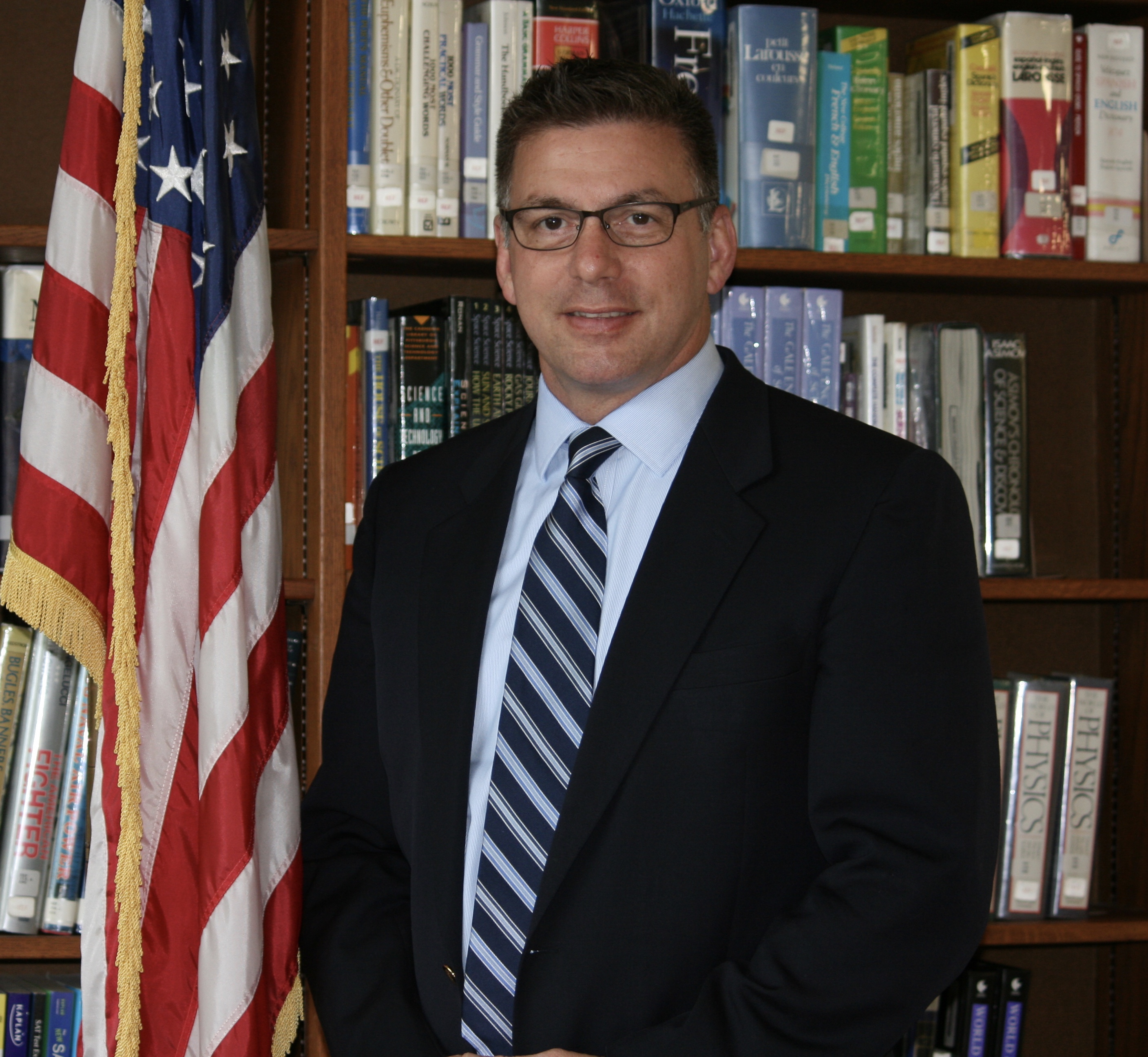 Mr. Craig Wigley is honored to have been appointed the Superintendent for Lacey Township Schools. His tenure as Lacey’s superintendent will begin his fifth role in education; he has previously served students as a technology teacher, an Assistant Principal, a High School Principal, and a Director. He believes in collaborative leadership that engages the community, values Lacey’s cultures and traditions, and creates a vested partnership with the student body, teachers, support staff, and administrative teams. 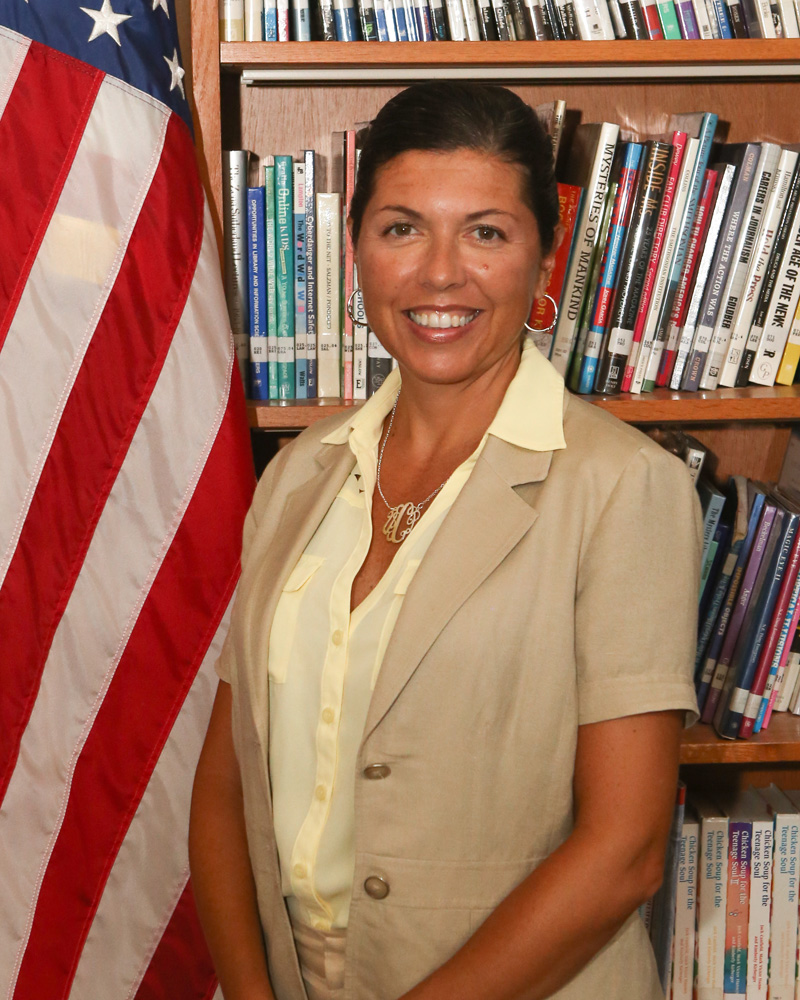 Dr. Vanessa Clark is serving in her sixth year as Lacey Township School District’s Assistant Superintendent. Having spent the past 10 years in Lacey, she has also served as the Middle School Principal and Vice Principal. She served in a similar capacity as Vice Principal/Curriculum Coordinator for Memorial School in Union Beach, New Jersey.  She earned a Bachelor of Science Degree from Montclair State University in Health and Physical Education, a Master of Arts Degree in Administration, Supervision, and Curriculum Planning from Georgian Court University, and a Doctor of Philosophy Degree in Leadership in Educational Administration from Capella University. 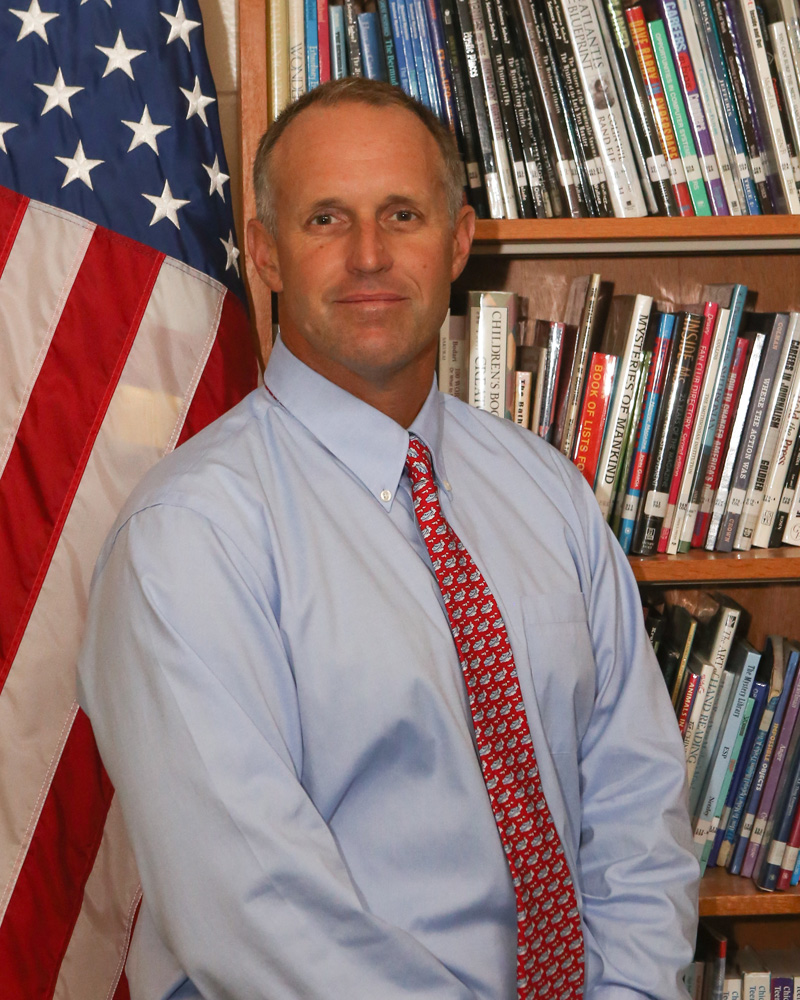 William Zylinski joined the Lacey Township School District in 2003 and currently serves as the Grade 7-12 District Supervisor. Prior to joining the district office, Mr. Zylinski served as Principal and Vice Principal of Lacey Township High School for nine years. Mr. Zylinski’s career began as a Social Studies Teacher where he spent time in both New York and New Jersey teaching a variety of different social studies classes, including Advanced Placement Government and Advanced Placement U.S. History courses. He earned a Bachelor of Science Degree in History from Rutgers University and a Master of Science Degree in Social Studies Education from Long Island University. Mr. Zylinski went on to earn a Master of Arts Degree in Administration, Supervision and Curriculum Planning from Georgian Court University.