Greg interviews Jeanne Whalen, the Deputy Bureau Chief of Health & Sciences at The Wall Street Journal. As a Deputy Bureau Chief of Health & Sciences, Jeanne writes stories that cover the health, science and pharmaceutical industries. She has written numerous articles on the opioid epidemic, including stories that cover topics like: the fight of schools against the epidemic, the surge of children effected by opioids, the opioid-related problems of rural America, the possible reduction of insurance coverage via healthcare reform and the Chinese connection to America’s growing epidemic.

Greg asks Jeanne to expand on her article about efforts implemented in schools to fight substance abuse. In the article, Jeanne reported on a nonprofit by the name of LEAD (Linking Efforts Against Drugs). She says the nonprofit developed a texting app called Text-a-Tip, to provide students with 24/7 anonymous emergency counseling. She shares examples of the app in action, that support the app’s promising results thus far. “A therapist I talked to said she’ll have kids text her at a party, asking for advice,” says Jeanne. “She’ll will write back, asking if the kids can distract themselves, leave or perhaps call a friend or an adult that can pick them up. Sometimes the children don’t respond, but at least the therapist knows they got her advice.”

Listen to the podcast to discover how CVS is engaging high school students with their powerful in-class presentations on appropriate ways to use prescription drugs. 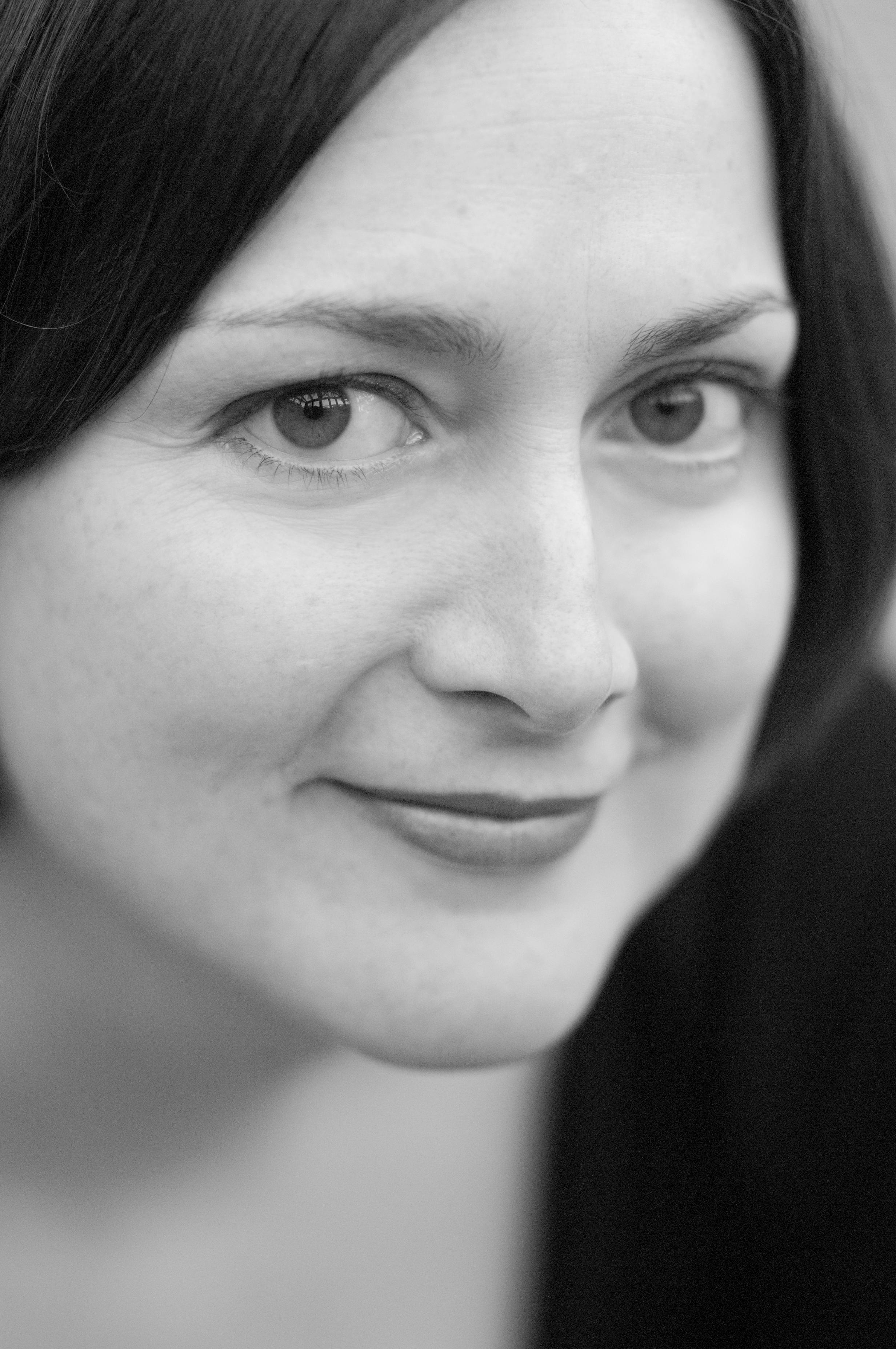 Jeanne Whalen writes and edits stories about health, science and the pharmaceutical industry in The Wall Street Journal’s New York office. She was part of a team that was a finalist for a 2016 Pulitzer Prize for its coverage of soaring pharmaceutical prices. Over the past year she has focused on covering the U.S. opioid-addiction crisis. Before moving to New York she spent 14 years working in the Journal’s London and Moscow Bureaus. Jeanne grew up in Chicago and graduated from Cornell University.